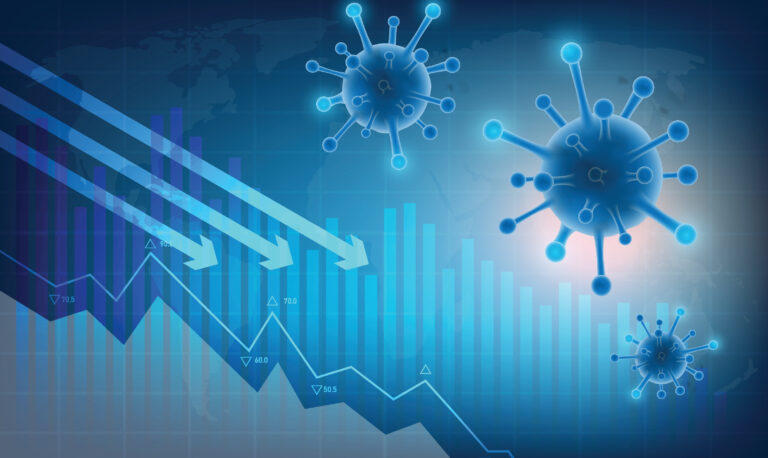 NASSAU, BAHAMAS — While coronavirus cases overall have continued to trend downwards in comparison to recent weeks, cases and deaths on at least four Family Islands have increased since the general election, according to an Eyewitness News analysis of cases.

In the lead-up to the September 16 general election, there were election activities, campaigning, motorcades, and drive-thru rallies, though political parties assured social distancing and health protocols would be strictly followed.

More than 100,000 eligible voters showed up at polls on Election Day, including those in quarantine who were allowed to cast their ballots once they immediately returned to quarantine.

Social distancing, sanitation, temperature checks, and mask-wearing were strictly enforced, but there were lingering concerns about cases amid the presence of the delta variant, which was attributed to a surge of cases and deaths.

Data gleaned from the Ministry of Health shows that between August 26 and September 16, three weeks prior to the general election, there were 2,090 cases.

In the same period following the election, there were 1,550 cases, a decline of 25 percent.

But when comparing the period, four Family Islands experienced an increase in cases.

Similarly, cases on Crooked Island double from four to eight during the same period; Long Island jumped from nine to 34; and Inagua from zero to 23.

There have also been several deaths on a number of Family Islands, a trend that has not been observed since the onset of the pandemic.

A 63-year-old woman from Mayaguana and an 80-year-man died on Eleuthera died on October 2.

An 85-year-old woman died on Cat Island on September 16.

Of the 18 deaths reported on October 1, 15 were from the Family Islands, though four were reclassified as COVID-19 deaths following an investigation.

With the exception of the reclassified deaths, the men and women died between August 1 and September 30.