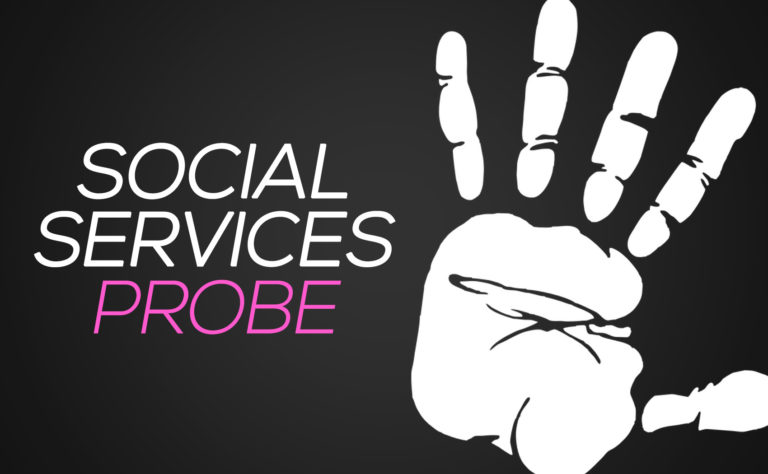 A video that shows a young girl being beaten aggressively is now in the hands of the Department of Social Services, according to Royal Bahamas Police Force (RBPF) Superintendent Shanta Knowles.

The one-minute and 30-second video shows a teenage girl being repeatedly hit about the body by an older female, who is believed to be her relative or guardian.

When contacted, Supt. Knowles told Eyewitness News that the video was sent to social services for review.

“The video of a young girl being beaten, which was circulating on social media recently, has come to the attention of the police,” Knowles said.

“The young girl and a parent have been identified. Police are in the early stages of this investigation and as information becomes available, updates will be given.”

The amateur cell phone video, which was shared nearly 1,000 times on Facebook, shows the young girl being hit with a wooden stick, a leather belt, and clinched fists.

The young lady curled her body into a corner and repeatedly screamed “sorry” however, the beating continued.

Audio excerpts from the video imply the reason for the young girl being aggressively disciplined was due to her coming home after 10:00 p.m.

Despite repeated cries from the teen, the woman continued hitting the student in her face and in the head.

The person recording the incident, who sounded like a woman, can be heard in the background saying, “Kill her! This is what you get when you think you is woman. You have someone loving you, feeding you, and giving you lunch money and this is what you do.”