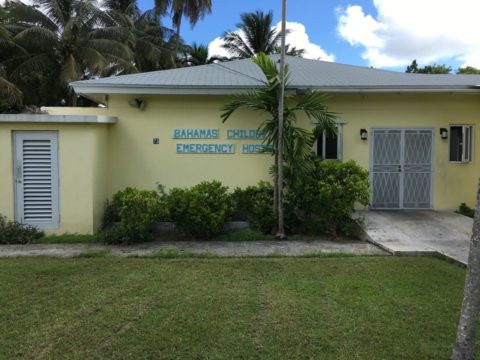 NASSAU, BAHAMAS — Six former employees of the Children’s Emergency Hostel were arraigned in the Magistrate’s Court today on charges of cruelty to children.

The prosecution alleged that on September 22, 2020, the women unlawfully physically abused nine boys and two girls in their care and custody, in a manner causing them unnecessary harm.

They all pleaded not guilty to the charges.

Shawn Seymour, 42, was charged with 11 counts of failing to report the abuse of a minor.

She also pleaded not guilty to all of the counts.

All six women were granted bail in the sum of $9,500 with two sureties each.

They are also to report to a designated police station every Monday.

The women elected to have the matter heard in the Magistrate’s Court.

They will return to court on November 2 for the beginning of the trial, which is expected to span until November 5.

Neither Gordon nor Sawyer had legal representation.

It prompted Minister of Social Services Frankie Campbell to implement changes in children’s homes across the country, including the elimination of all forms of corporal punishment; the introduction of a behavior modification program for children; and the establishment of regular and random site visitations as well as an external accredited training program for employees.