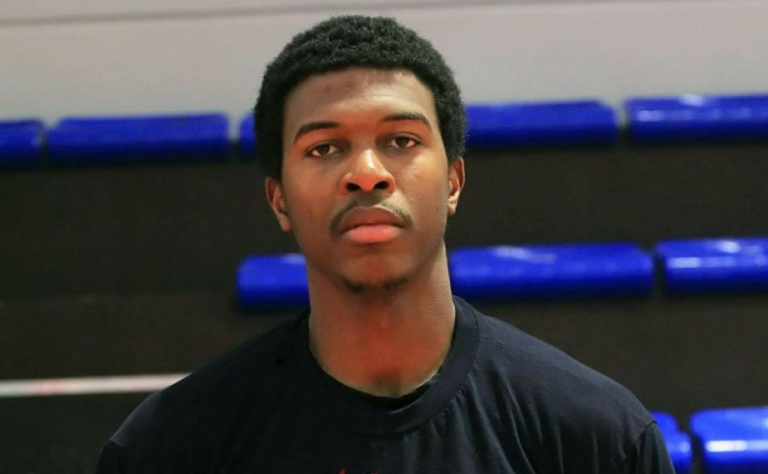 Professional volleyball player Shonari Hepburn this week signed a contract with AKAA-Volley. The middle blocker landed a one-year deal with the Finnish team, however, the terms of the deal were not disclosed.

Hepburn will leave New Providence on August 15, a little over a month ahead of the team’s opening game on September 29.

Hepburn spent the past two years in the professional ranks with Kyzkios Volley and Kifissia Volley. Both teams are based in Greece.

The seven-year Bahamian national team member achieved several awards and finished last season as the third-ranked blocker. He also led Kifissia to the final four of the A1 Ethniki Greek Volleyball League Championships.

“I am excited to play in Finland,” Hepburn told Eyewitness News Sports.

“I heard a lot of things about the league, and I feel it’s a professional environment. I spoke to a few players that played on the club last season and they told me it was a good experience.

I’m looking forward to having another good year, moving up to a higher level, and increasing my standard of play.”

Hepburn, who is just the second Bahamian volleyball player to compete professionally, said he’s open to spending his off time working with other local players with the same aspirations.

“I want to come home and help everybody else get to the next level. At the end of the day, that is what it’s all about for me,” he said.