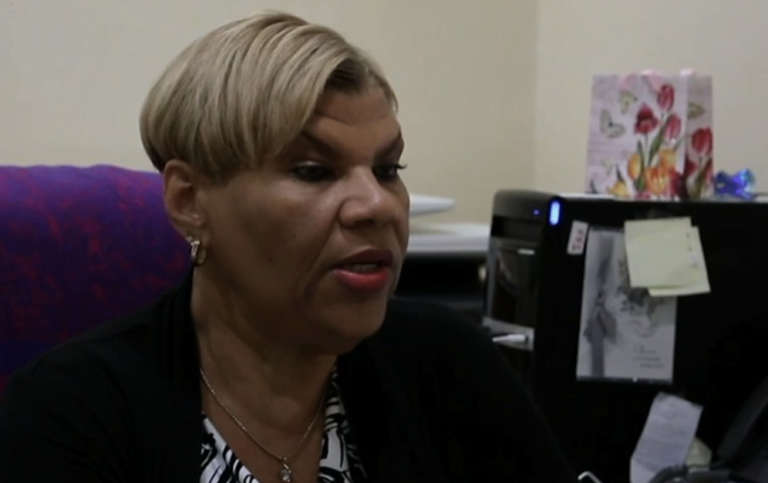 NASSAU, BAHAMAS — While the all-clear was given for Inagua and Turks and Caicos Islands yesterday, Hurricane Isaias continued to crawl across The Bahamas as officials moved to mobilize shelters in the capital.

The Department of Meteorology advised that while wind speeds for those all-clear islands were less than 39 mph, it does not mean they were not susceptible to other hazards like lighting storms.

Hurricane Isaias is forecasted to remain a hurricane for the next few days.

The center of the storm moved over Central Bahamas overnight and will mover over the northwestern Bahamas today with maximum sustained winds near 80 mph with higher gusts.

“We have not activated the entire shelter listing for New Providence, however, we activated 10 because we looked at the areas that will believe will be really hit by the level of water that saturates when it rains,” she said.

Quant-Forbes cautioned residents who live in low-lying areas that flood to make arrangements to stay with family members or go to a shelter during the duration of the storm.

“We have indicated that at each shelter we will try our best to identify safe zones for those people, if we can squadron off a space in the place or identify rooms specifically for persons to be, then that’s what we will do,” she added.

Epworth Hall at the Ebenezer Methodist Church on Shirley Street has been designated for the homeless and people with physical disabilities, according to the statement.

Quant-Forbes encouraged residents to bring only the essentials to the shelters, including masks and sanitizers to mitigate the spread of the coronavirus.

She confirmed that shelters on multiple Family Islands were also activated.

Always a headline ahead, around the world, Bahamas news, coronavirus, ewnews, ewnews.com