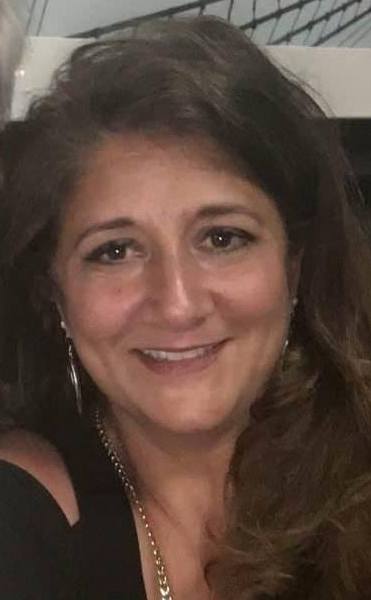 NASSAU, BAHAMAS — The Pennsylvania mother killed in a shark attack on Tuesday has been identified as 57-year-old Caroline DiPlacido, a project coordinator for the Office of Community and Government Relations at Gannon University’s Lake Erie Campus.

In an email to students, staff and faculty, university Chaplin Fr. Michael Kesick said DiPlacido was a “powerful presence of kindness and friendship”.

“Yesterday, we learned the sad news of the sudden passing of Caroline DiPlacido, ‘86, project coordinator for the Office of Community and Government Relations, Erie Campus.  She was vacationing with her family in the Bahamas,” Kesick said.

“Along with her efforts to further the mission of Erie-GAINS and Our West Bayfront, Caroline was a powerful presence of kindness and friendship to colleagues, students, and the wider community and cherished many family ties to Gannon. The news is devastating, and she will be missed.”

Kesick continued: “We pray for Caroline as she crosses over to eternity. We pray for her husband, David, her children, David, Robert and Allison, her mother, Olivia, and her wider family.”

The university community gathered for a brief prayer service in memory of DiPlacido yesterday.

According to police, DiPlacido arrived in The Bahamas along with her family onboard the Harmony of the Seas cruise ship shortly before 7am on Tuesday. They reportedly took a private excursion with the Seas the Day tour boat.

Chief Superintendent Chrislyn Skippings said the group went on a tour snorkeling in waters northwest of Rose Island in The Bahamas, when DiPlacido was attacked.

“Tour operators along with family members attempted to rescue the female; however, they were unsuccessful which resulted in her sustaining serious injuries to the left side of her body,” Skippings said.

Police were alerted about the attack in waters at Green Cay, and that DiPlacido was being transported to the ramp at Mortague Beach shortly before 3pm.

Yesterday, police returned along with the country’s local pathologist to conduct a general assessment of the area which remains closed to the public.

Skippings said: “Beachgoers are encouraged to stay close to the shoreline when swimming, swim in groups as “most shark attacks target a solo person” and to always remain vigilant when swimming. If you observe a fish or turtles behaving uncharacteristically, leave the water quickly but calmly as it may be an indication that a shark is in the area.”

DiPlacido’s death is the second fatal attack in the area in recent years.

American university student Jordan Lindsey died after a school of sharks attacked her as she was snorkeling off Rose Island in June 2019.

There is a six-mile distance between the two incidents, Lindsey was attacked on the south side of Rose Island, while DiPlacido was attacked near Green Cay on the north side.

Yesterday, Bahamas Excursion Operators Association president Capt. Andoni Lisgaris said: “Every popular snorkeling site should be constantly patrolled by local authorities, the police department or the defense force. You’re talking about Green Cay being possibly the number one snorkel destination in The Bahamas and you never see the Defense Force or the Port Authority or Port Department patrolling or inspecting the area.”

These tour boats are not insured and people take that risk when snokeling. I’m sure fishing boats clean fish and throw the waste back in.