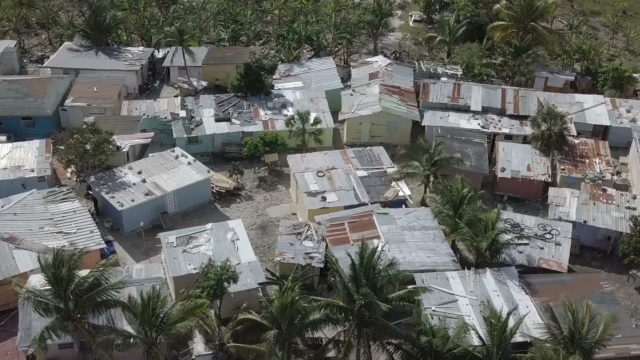 Officers of the Royal Bahamas Police Force (RBPF), in conjunction with Immigration and Royal Bahamas Defence Force (RBDF) officers, conducted an early morning island-wide operation on New Providence Wednesday, which led to the capture of dozens of suspects in criminal activities.

Dubbed “Operation Twilight”  Wednesday, the operation, which targeted prolific offenders, wanted suspects and other persons associated with criminal activities, resulted in the apprehension of 35 persons of interest from shanty towns communities.

The detainees are being questioned in connection with various offences, police said.