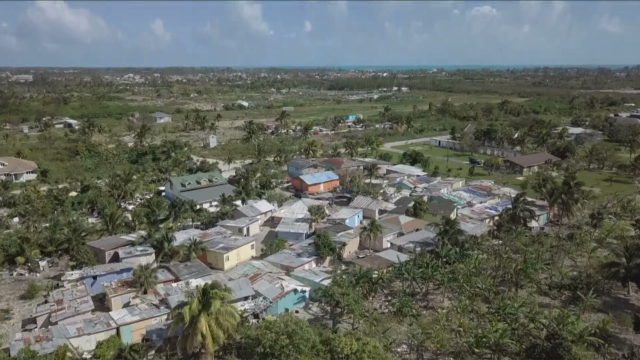 Shanty town residents are not prepared to relocate by end of July as they face multiple challenges with the two-month deadline, according to one local human rights advocacy group.

St. Fleur, who appeared as a guest on ILTV talk show Beyond the Headlines (BTH) with host Clint Watson, said, “the majority of the people living in the Shanty Towns are not ready to move.”

St. Fleur explained reasons why residents are not ready and how the new deadline is already posing challenges for these residents.

“There’s a lady that I interviewed when I went into one of the shanty towns, and she said, all she was waiting on was her citizenship where she can find a job and move,” St. Fleur said.

She added that finances play a major role when it comes to relocating, and many “are not financially capable of moving because they not working.”

Human Rights Activist Louby Georges also weighed in on the discussion and highlighted the fact that the shanty town “problem” is nothing new to The Bahama.

“This problem that we as a Bahamian society have had to deal with for quite some time, and successive governments are complicit in allowing it to balloon to where it is today,” he said.

“There is no quick fix.

“You have persons who are residing in this country, who have a legitimate right to be here who have issues with their applications that are pending up at the Department of Immigration.

“There are so many things that are intertwined into this one issue.”

Engaged citizen Deran Thompson Sr., blasted the government, calling it “incredibly unreasonable” and “inhumane” for going forth with the new deadline.

Citing a more recent statistical report on the average income of shanty town residents, Thompson Sr. indicated that “76 per cent of the persons of the households actually make less than $400 a week per household”.

Thompson asked, “Where are these people going to go? You have to look at it from a humane standpoint first and foremost. These are human beings we are talking about.”

“If I was forced to move in two months with me, with means, it would be very difficult for me to move.

“We have to look at the other side of it and we have to figure out alternative housing prior to any deadline. Where are they going?”