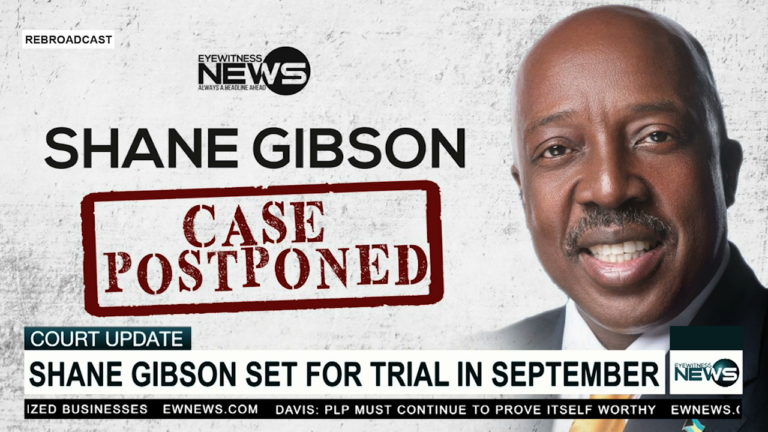 This announcement came after Justice Charles dismissed the motion to quash Gibson’s voluntary bill of indictment.

According to Justice Charles, Gibson faces “very serious allegations of corruption in public office and should be tried.”

However, in May 2018, Gibson’s indictment was amended and he now faces just 15 counts of bribery and is accused of receiving $610,000 dollars from Ash.

Justice Charles has set a status hearing for May 7, 2019.