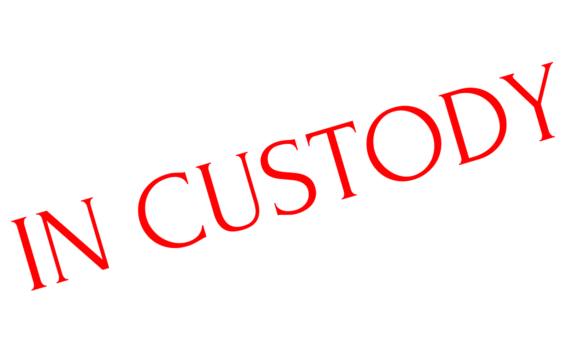 The teenage who was apprehended last week in connection with the assault of three minor females is still in custody and cooperating with police. Eyewitness News understands that he is expected to be charged later this week.

Investigators said it was shortly after 2:00 p.m., when a young girl was walking on a dirt road in the area of Big Pond subdivision, when she was accosted by an unknown man who indecently assaulted her before running away.