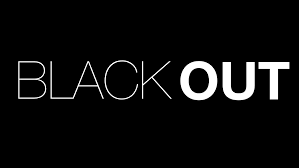 Portions of New Providence were without power for more than six hours Sunday evening, after most of the island experienced a black out.

He reported that restoration efforts had begun and light was restored early Monday morning.