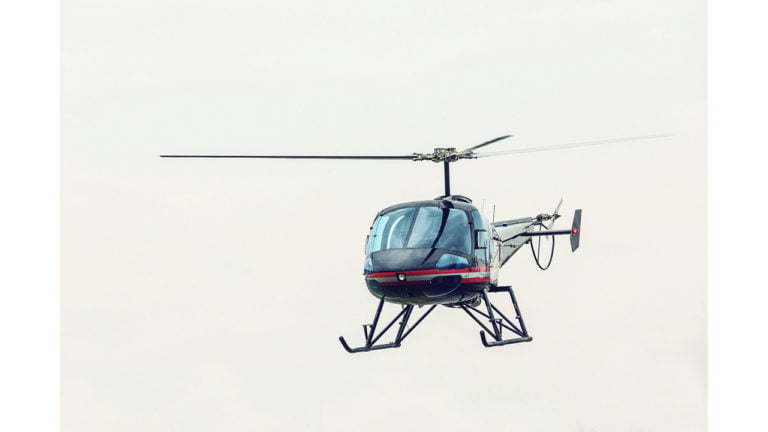 The group was en route to Florida around 2 a.m.

Police said they received information shortly before 3 p.m. that a helicopter with seven Americans on board was missing.

Authorities in Grand Cay along with residents of the island discovered the helicopter shortly after 6 p.m.

The bodies of four women and three men were discovered on board the helicopter, which was in shallow waters.

The identities of the victims have not been released.

According to Major, a team of investigators will travel to Abaco this morning.

He said authorities will secure the helicopter and “take it to a location where we can start the analysis”.

Asked about the depth of water the helicopter crashed in and whether there were any concerns it could drift with rising tides, Major said, “From what I’ve been told, it is not in an area where it can shift and go down a cliff like in the last case. It’s all flat area where it is at, so I don’t think there is any concern of it moving to that extent.

As a part of their investigation, the AAID will review weather conditions, history of the twin-engine helicopter and interview any witnesses or relatives on the island.

“They are leaving on the first flight,” Major said.

“Two persons from my team are going there.

“If there are any witnesses or family members, we will be interviewing them.

“We are going to examine and photograph the wreckage.

“We will also be looking into the history of the aircraft, weather conditions; all of these things are what we will be looking for in our investigation.”

Major confirmed the aircraft, with registration N32CC, was registered in the United States.

Its engines were manufactured in Canada.

He said investigators were awaiting information from Transport Canada.

“There are multi-agencies and cross-country agencies that are going to be involved in this investigation; it is not just going to be us,” the AAID chief investigator said.