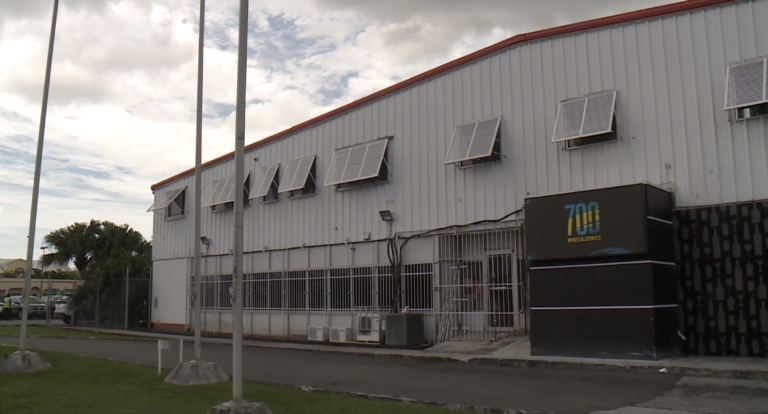 NASSAU, BAHAMAS – Police on New Providence are investigating a shooting incident that occurred on Tuesday, June 11, 2019, which has left a male security officer who was manning a business establishment dead.

According to police reports, shortly after 12:00midnight on Tuesday, three security officers were on duty at Commonwealth Brewery’s warehouse location on John F. Kennedy Drive, when they were accosted by a group of armed men who held them at bay and robbed them of personal items, before shooting one of them, then making good their escape from the property.

Paramedics were called to the scene and attempted to revive the injured man, but he was pronounced dead on the scene.

The other two security officers were not injured during this incident.

The male was officially identified by police as 37-year-old Alfred Gerard Kemp.

A statement released yesterday from Jürgen Mulder, the Managing Directorof Commonwealth Brewery Limited, said yesterday’s shooting incident is currently being investigated by The Royal Bahamas Police Force (RBPF) and his thoughts and prayers are with the victim’s family during this difficult time.

Due to this unfortunate occurrence, Commonwealth Brewery’s JFK warehouse was closed to the public on Tuesday and is expected to re-open today.

Police are appealing to members of the public, who may have information that can assist with this investigation, to contact the Central Detective Unit at 502-9991/2, Crime stoppers at 328-TIPS (8477) or the nearest police station.

Meanwhile, police on Tuesday also identified the male who was shot and killed on Sunday, June 9, 2019 at Price Street, Nassau Village as 21-year-old Deshawn Norman Culmer of Nassau Village.

According to police reports, shortly before 9:00p.m. on Sunday, a man was standing in front of a home on Price Street in Nassau Village, when he was approached by occupants of a vehicle, who opened fire on him, hitting him about the body before speeding away.

Paramedics were called to the scene and attempted to revive the injured man, but he was pronounced dead on the scene.