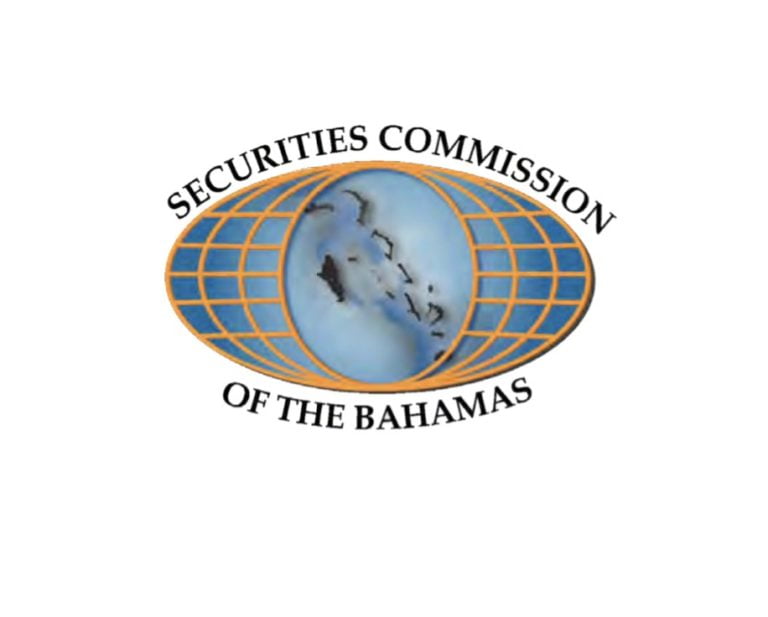 NASSAU, BAHAMAS — The Securities Commission confirmed yesterday that it directed the transfer of all of the assets of FTX Digital Markets to a digital wallet it controls for safekeeping last week.

The Commission said in a statement yesterday that in the exercise of its powers as regulator acting under the authority of an Order made by the Supreme Court of The Bahamas, took the action of directing the transfer on  November 12, 2022.

“Urgent interim regulatory action was necessary to protect the interests of clients and creditors of FDM,” the Commission said, adding that under the Digital Assets and Registered Exchanges Act, 2020 it has the authority to apply for a judicial order to protect the interests of clients or customers of a registrant of the Commission under the DARE Act.

“It is not the understanding of the Commission that FDM is a party to the US Chapter 11 Bankruptcy proceedings. Over the coming days and weeks, the Commission will engage with other regulators and authorities, in multiple jurisdictions, to address matters affecting the creditors, clients, and stakeholders of FDM globally to obtain the best possible outcome,” the Commission said.

The Commission’s statement comes on the heels of legal filings in a bankruptcy court in the United States which suggested that there was “credible evidence” to show that the government of The Bahamas directed unauthorized access to the company’s systems in order to withdraw assets after the crypto company filed for Chapter 11 bankruptcy.

Lawyers for FTX’s US managers in an emergency motion to have the Chapter 15 bankruptcy proceedings related to Bahamas-based FTX Digital Markets -which were filed in the Southern District of New York on Tuesday- transferred to the District of Delaware Bankruptcy Court, said it was “distressing” that the Joint Provisional Liquidators appointed by the Supreme Court, in The Bahamas for FTX Digital Markets chose to file the Chapter 15 Case in the Southern District of New York rather than the District of Delaware, where Chapter 11 cases are already pending.

“The JPLs and the Securities Commission of the Bahamas were well aware of the pendency and location of the Chapter 11 Cases when they filed the Chapter 15 Case,” FTX lawyers have asserted.

“Accordingly, there was no opportunity to discuss venue,” FTX attorneys argued.

“There is no doubt that there will need to be close coordination between the Chapter 11 Cases and the Bahamas proceeding relating to FTX DM. Whether that proceeding justifies the granting of relief under chapter 15 must first be determined.

“Basic principles of efficient judicial administration and effective coordination argue strongly in favor of all U.S. proceedings relating to the FTX group occurring in a single U.S. court—this court. Having two bankruptcy courts consider related issues simply makes no sense. It would result in potentially inconsistent opinions, duplication of efforts, and unnecessary expense.”

The company’s lawyers have asserted that the filing of the Chapter 15 Case without advance notice and in the Southern District of New York is “a blatant attempt” to avoid the supervision of the Delaware Court and to keep FTX DM isolated from the administration of the rest of the debtors, which constitute the vast majority of the remainder of the FTX group.

They also assert that FTX founder Sam Bankman-Fried appears to be supporting efforts by the joint provisional liquidators to expand the scope of the FTX DM proceeding in the Bahamas, in an effort to undermine the US Chapter 11 cases, and to move assets from the debtors to accounts in The Bahamas under the control of the Bahamian government.

FTX’s attorneys contend that in connection with investigating a hack on Sunday, November 13, Bankman-Fried and Gary Wang – FTX-co-founder- “stated in recorded and verified texts that “Bahamas regulators” instructed that certain post-petition transfers of debtor assets be made by Wang and Bankman-Fried (who the Debtors understand were both effectively in the custody of Bahamas authorities) and that such assets were “custodied on FireBlocks under control of Bahamian government.”

“The Debtors thus have credible evidence that the Bahamian government is responsible for directing unauthorized access to the Debtors’ systems for the purpose of obtaining digital assets of the Debtors—that took place after the commencement of these cases. The appointment of the JPLs and recognition of the Chapter 15 Case are thus in serious question,” the court filings further stated.

It added that the Debtors Chapter 11 Cases were first filed and pending for almost five days when the Chapter 15 Case was commenced in the Southern District of New York.

Simms, one of the three provisional liquidators appointed to the case stated in a declaration in support of a petition for recognition under Chapter 15 of the bankruptcy code, “I did not authorize the Chapter 11 filings and reject the validity of such filings to the extent that such filings required the authorization and consent of FTX Digital Officers and Management.”

Simms said it is believed the vast majority of International (non-US) account holders with accounts on the FTX cryptocurrency exchange showing credits of cryptocurrency are creditors of FTX Digital.

That young man Sam Bankman-Fraud looks autistic. Likely he is a front man for money laundering. He may also be the fall guy for the collapse. Possibly another Jeffery Epstein in the making where he will be found dead and ruled a suicide when even the most autistic among can figure out that was not the case.