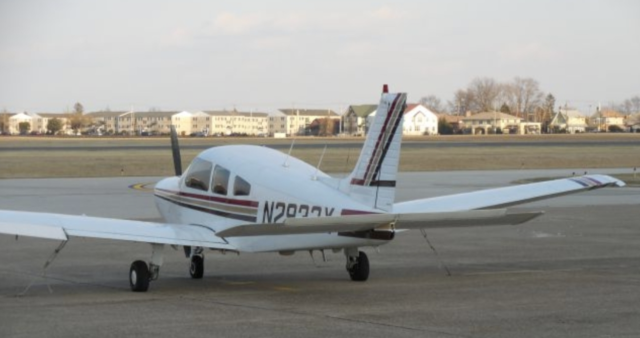 A missing aircraft authorities believe to have crashed in waters off Salina Point, Acklins, on Saturday, March 6, 2021 with two men onboard.

NASSAU, BAHAMAS — A plane with two men onboard crashed in waters off Salina Point, Acklins, according to authorities.

Authorities have begun searching for the aircraft.

According to Air Accident and Investigation Department (AAID) Chief Investigator Delvin Major, the aircraft was spotted near Salina Point and a search was underway to locate and rescue the men.

But there was no word up to press time on whether the men were found.

The plane has the serial number N2932Y.

How is the search going for those two men ?

How far is the search ?

Plane crashed but where is the plane ? Where are the the two men ?

where are the two men? and the plane neither has been located nor have any information been giving regarding the search ad rescue.

it has been 72 hours and the plane neither the two men has been located nor have any information been giving regarding the search ad rescue.