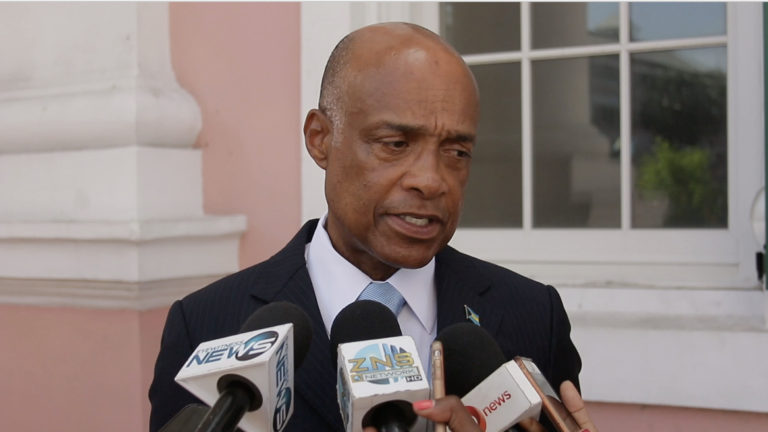 Lloyd: Public should be outraged by suspect arson at school

NASSAU, BAHAMAS – The government expects to spend over $45 million for the overall repairs of schools as well as expansion works over the summer period. This figure, however, will likely grow due to two recent fires at Anatol Rodgers High School in New Providence and Huntley Christie High School in North Andros.

A second fire at Anatol Rogers High School around 8 a.m. Sunday left one classroom extensively damaged. Arson was suspected in that blaze, according to authorities.

Speaking to Eyewitness News Online yesterday, Minister of Education Jeffrey Lloyd said, “We already have our scopes of works for summer repairs, which is going to cost us well over $45 million in order to complete those repairs, and when you have incidents of this nature, I mean it increases the cost, and the cost is increased to the Bahamian people.

“The allocation is based on circumstances that did not anticipate these, so naturally you are going to have to add another ‘x’, whether that is another half of a million [dollars] or three quarters of a million dollars, whatever it is… or you have to stay within your budget meaning some other very necessary repairs have to take a haircut for the time being while you address something like this which is more on an emergency nature.”

He continued, “People have to understand and appreciate that when you damage public property you are making an imposition on the Bahamian people.

“You might be thinking otherwise, but you are making an imposition on the Bahamian people, which is unfair and our people should be outraged and should address it again viciously to the extent that people understand and appreciated this is my property, and it has been obtained by hard-earned taxpayers’ dollars and you are not going to be damaging or mistreating it.”

These figures do not include capital expenditure related to education.

He said those repairs were estimated to cost $12.65 million

He also announced the construction of a new school in Matthew Town was in the pipeline, and new schooled eyed for Gregory Town and George Town were on the drawing board.