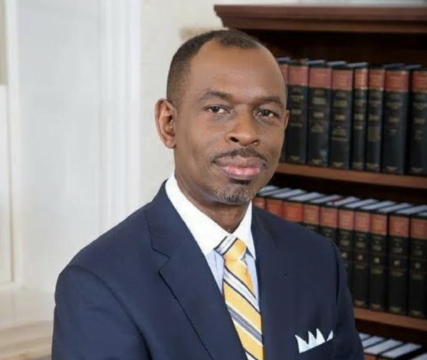 NASSAU, BAHAMAS — The Access Accelerator is leading a formal consultation on legislation to govern the entity and the small and medium-sized business sector in the country, it was revealed yesterday.

Attorney Merrit Storr, a Small Business Development Centre board member while speaking at a press conference yesterday said: “The Access Accelerator has decided to lead a formal consultation with all MSME stakeholders about legislation not only to govern this organization, but the MSME sector generally.

“Government has a number of agencies that service this sector and so initial conversations will involve The Bahamas Development Bank, The Bahamas Agriculture and Industrial Corporation, The Bahamas Venture Fund and a number of smaller agencies of critical importance.

“Streamlining government resources and ensuring they are effectively utilized is also an important goal of this consultation process.”

Efforts to establish small business legislation were carried out under the former Christie administration, however, Storr noted that those efforts had stalled several years ago.

“As a result of the success of the access accelerator we believe there is a renewed commitment to completing that process and ending up with a working draft bill that can be presented for approval in Parliament as soon as reasonably possible,” added Storr.

According to Deputy Prime Minister and Minister of Finance K Peter Turnquest, the purpose of SME legislation is to have a defined process for small businesses so that they know what support is available to them, what they are entitled to and provide a more precise framework for governing the Access Accelerator.