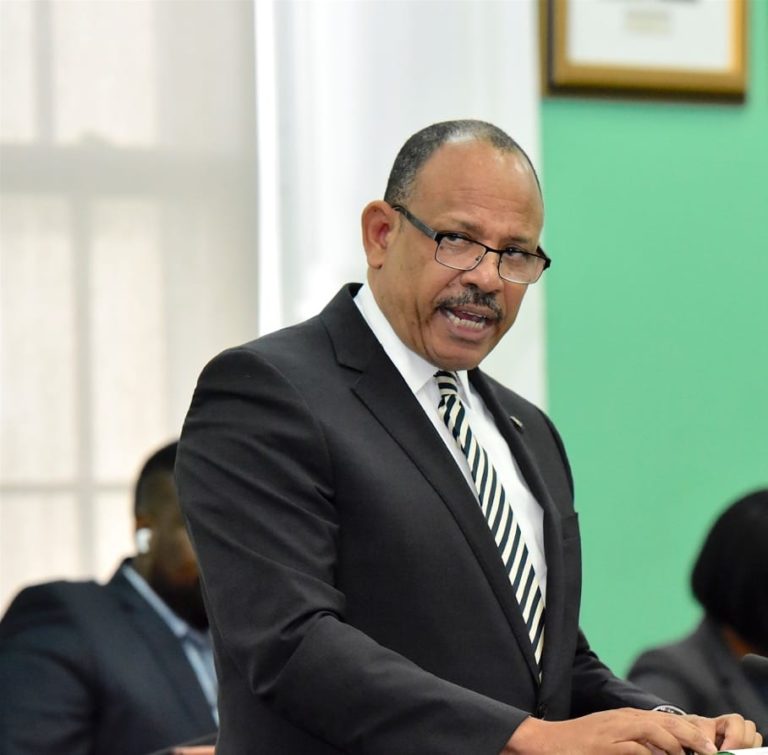 MP calls for an end to blame of the Bahamian people

He said it is critical for the government to build capacity in the healthcare system to do RT-PCR testing for the “ongoing ability to provide care”.

“Unfortunately, just last night my partner was exposed to a patient with COVID-19 in the hospital and is now quarantined for 14 days,” Sands said.

“And so, Mr. Speaker, the ability of not just the country to test, but of our hospitals to test is paramount.”

Sands was contributing to debate on a resolution to extend the state of emergency and emergency powers orders.

He also called for an end to the government blaming the Bahamian people for the resurgence of COVID-19 cases since the border reopening, insisting “we are all making mistakes”.

“We have to acknowledge that it’s not just the people of The Bahamas that’s making mistakes,” said Sand, during debate in Parliament to extend the state of emergency and emergency orders to September 30, 2020.

“It’s not just the people who are not adhering to guidelines.

“We are all making mistakes. And I think as we move forward, let us look at this thing the way the FAA (Federal Aviation Administration) looks at issues, in a non-accusatory fashion.

“When we look at things, let’s see how we can do things better.

“We don’t need to point fingers.

“Perhaps if we make certain decisions in different the outcome will be better. There is no ‘me’ in team.

“Together, everyone achieves more. We will not win this battle against COVID-19 unless we collectively work together to solve these problems.”

Opening the debate, Prime Minister Dr Hubert Minnis said preliminary health statistics indicate some 40 percent of new infections were due to domestic and international travel by Bahamians and residents to various hotspots.

He said that figure was expected to grow as further analysis is performed.

Minnis said government was considering placing an embargo on Bahamians, as droves travelled to COVID-19 hotspot areas, but it decided against it due to its unconstitutional nature and fears over opposition blowback.

He said: “Power is only abused when used unnecessarily, but when it is used for the right purpose, it is not abused.”

On Monday, Minister of Tourism Dionisio D’Aguilar suggested today that Bahamians and residents, and not visitors, have been exclusively responsible for the influx of cases of coronavirus in The Bahamas.

He said the prime minister’s decision to close the borders to all international commercial carriers, with the exception of Canada, the United Kingdom and European Union countries was because the government did not wish to create “two separate set of rules”.

There have been 115 new infections in The Bahamas since July 1, pushing the total confirmed number of cases to 219.

To date, Health minister Renward Wells said 3,759 tests have been conducted for COVID-19.

Sands also congratulated and expressed support for his successor, Renward Wells, who was sworn in as minister of health on Monday.

“You need only, my brother, ask and I will be happy to do whatever I can,” he said.

“You see, this is a team sport. Building a country requires that we work together.

“We may not see things eye to eye. We may look at things and see things differently, but this country, we all love.”

Sands resigned in May after it was revealed he allowed six Americans — carrying medical supplies — to disembark a plane in New Providence during the border closure.