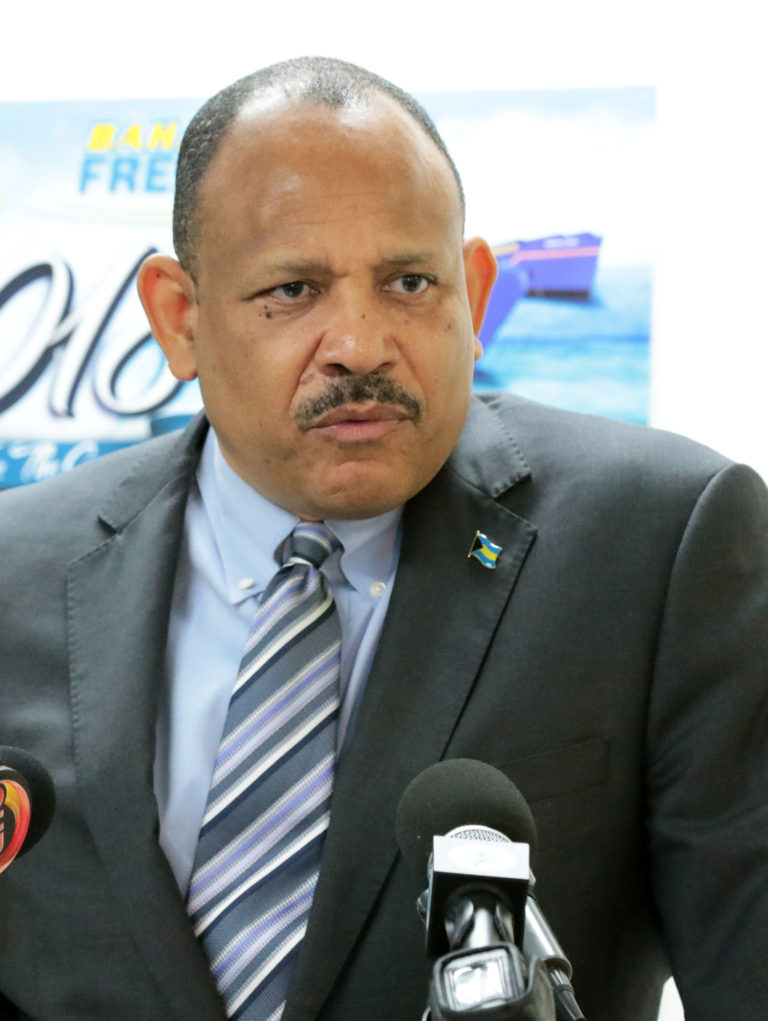 NASSAU, BAHAMAS – Minister of Health, Dr. Duane Sands, on Tuesday clarified the government’s efforts to provide medical attention to American businessman, Alain Perez, who met his demise after being shot Sunday on the island of Bimini.

Also, on the heels of Dr. Sands speaking to the media before heading to Tuesday’s Cabinet meeting, the government issued a statement last night on Perez’s murder, condemning this random and heinous act of violence.

Perez, 47, a prominent businessman, was shot multiple times at his residence in Bimini and later died at the Bimini Medical Clinic.

Perez’s friend and attorney, Juan Carerres, claimed that services at the clinic were not efficient enough to help his friend.

Carerres said that he attempted to arrange for Perez to be airlifted to Jackson Memorial Hospital in Miami, Florida, but he died before the arrangements were set.

But yesterday, Minister of Health Dr. Duane Sands said the doctor in Bimini was on duty to administer services to Perez, and she also contacted US and Bahamian air ambulances for assistance.

“There is a protocol that is followed for air ambulances coming from the United States,” Sands explained. “They require acceptance at a hospital.

“In the hour and fifty minutes or so that she was caring for him, no acceptance for admission to hospital in the United States was obtained. And as such, the air ambulance service was scrambled from New Providence to bring him to Doctor’s Hospital.

“Unfortunately, the patient succumbed before the air ambulance arrived.”

The health minister noted that the government will not have a trauma center staffed with a surgeon and an anesthesiologist in every community on every island in The Bahamas.

Dr. Sands said despite the tragic incident in Bimini, medical services have been quite effective, but he did admit that there is room for improvement.

Dr. Sands said that at the completion of an autopsy, more information will be revealed on what happened and the exact cause of Perez’s death.

The autopsy, however, will not be available to the public because the incident is a murder investigation.

Meanwhile, a statement released last night from government outlined that it continues to monitor closely the situation involving the unfortunate death of Alain Perez, and strongly condemned this random and heinous act of violence.

“It is unfortunate when these incidents happen anywhere in the world, and we are saddened that such an incident took place on Bimini,” the statement read.

According to the government’s statement, Mr. Perez was seen by a board-certified physician and medical team at the Alice Town Community Clinic on Sunday, and received the appropriate treatment.

The government said air ambulances from Florida and Nassau were also contacted.

“Advanced Trauma Life Support protocol, a program for medical providers in the management of acute trauma cases, was followed by the physician and medical team, but unfortunately Mr. Perez succumbed to his injuries.”

The government’s statement further outlined that as a destination, The Bahamas welcomes millions of visitors to its shores annually, and The Bahamas takes any incident affecting a visitor very seriously.

“This remains a very active investigation by the Royal Bahamas Police Force, which is using all available resources to bring this matter to a conclusion,” the government said.

“Members of the Royal Bahamas Police Force have met with the mother and sister of Mr. Perez.

“The Government offers its deepest condolences to the family of Mr. Perez during this difficult time,” the statement concluded.

How much longer does it take for moderation