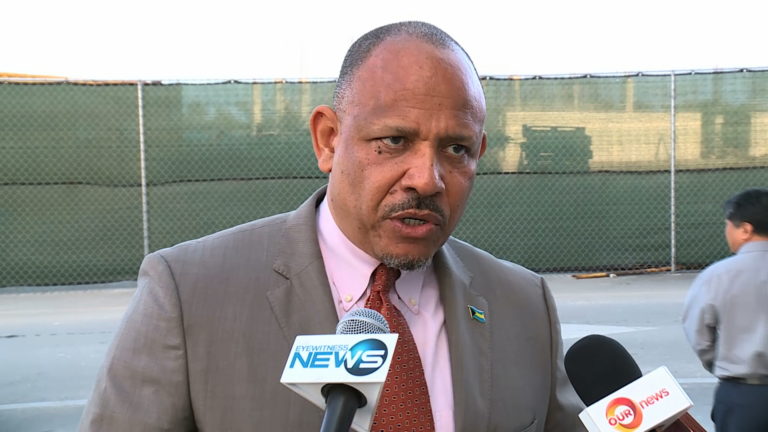 With little traffic at the three clinics on Cat Island, Health Minister, Dr. Duane Sands, suggested in parliament yesterday that the construction of a nearly $6.5 million clinic on that island was not justifiable.

Sands said the visit count at clinics on the island by residents with health care providers is less than 10 persons per day.

“Imagine a $6.6 million facility and staffing cost of that facility only to see one patient an hour on average.” Sand said.

The construction of the clinic, according to Sands, also went against the recommendations made by the technical staff back in 2015.

Cat Island Rum Cay and San Salvador MP, Phillip Davis, responded to the concerns noting that he was not aware of the recommendations. He added that several factors were considered including a proposed mega development for Cat Island.

“If we had the upgrades the utilization of the attendance  at the clinics would be something different. If persons have to go to doctor they find their way here (New Providence),” Davis said.

“The other factor was that on the drawing board was a project that would have a significant impact in southern Cat Island, the PGA tour what was projected to be there was also taken into account.”

Dr. Sands addressed the issue of the morgue in Cat Island after it was revealed that residents had to store the bodies of their loved ones in bathtubs. “During the renovations of the clinic, the morgue was knocked down.”

Dr. Sands is expected to continue his budget communication when the House of Assembly resumes on Monday at 10 a.m.