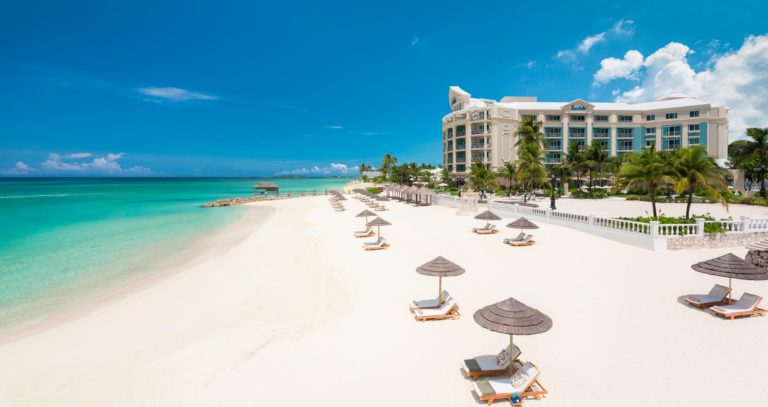 NASSAU, BAHAMAS — Sandals Resorts International (SRI) has pushed back the reopening of its Emerald Bay resort on Exuma to the end of February and its Royal Bahamian resort on New Providence to the end of March.

The two properties are the last of the resort chain’s hotels to reopen in the Caribbean.

SRI Deputy Chairman Adam Stewart, while speaking at the Exuma Business Outlook last October, acknowledged that the lack of a clear path to reopening this nation’s tourism sector led to the company’s decision to open its other resorts across the Caribbean first.

Stewart said the confusion created in the marketplace over this nation’s repeated lockdowns and travel restrictions had given other destinations, such as Mexico and the Dominican Republic, a head start.

The Ministry of Tourism in an update yesterday noted that a number of hotels across the country have reopened in time to bring in the new year.

The Margaritaville Beach Resort near Junkanoo Beach and Downtown Nassau held a soft opening in late December and is now accepting reservations. Atlantis Paradise Island, Grand Hyatt Baha Mar, Grand Isle Resort and Spa, Resorts World Bimini and more have reopened and are accepting guests, the Ministry of Tourism noted. Additionally, The Cove at Atlantis is set to reopen February 11.

It was also noted that Delta Airlines is operating daily flights between Atlanta and North Eleuthera and Atlanta and George Town, Exuma.