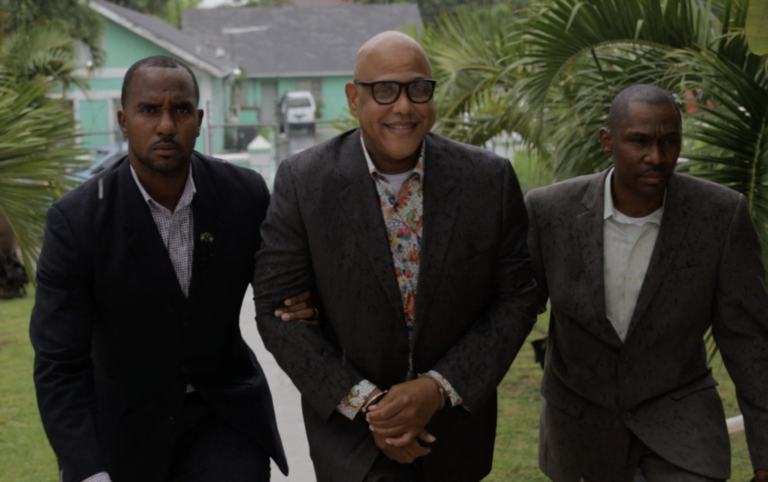 Prosecutors alleged that between 2012 and 2015, King committed fraud in five instances and tried to conceal and disguise the proceeds as a legitimate transaction.

He was denied bail and remanded to the Bahamas Department of Correctional Services.

In court, Gomez asked the judge to immediately transfer the matter to the Supreme Court as an application had already been made for bail.

The trial is expected to begin on November 4.