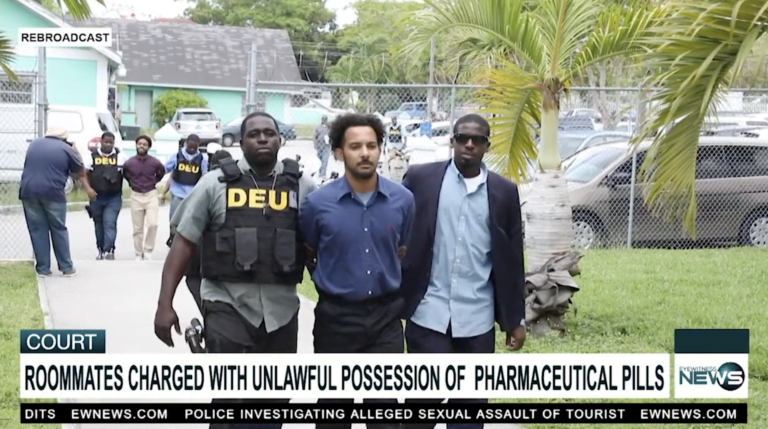 NASSAU, BAHAMAS – Two roommates were charged yesterday in court in connection with a large marijuana and medicinal drugs recovery.

According to police reports, last Tuesday, officers discovered in the defendants’ home:

Both men pleaded not guilty to all charges and were denied bail. They have been remanded to the Bahamas Department of Correctional Services until August 15thfor trial.