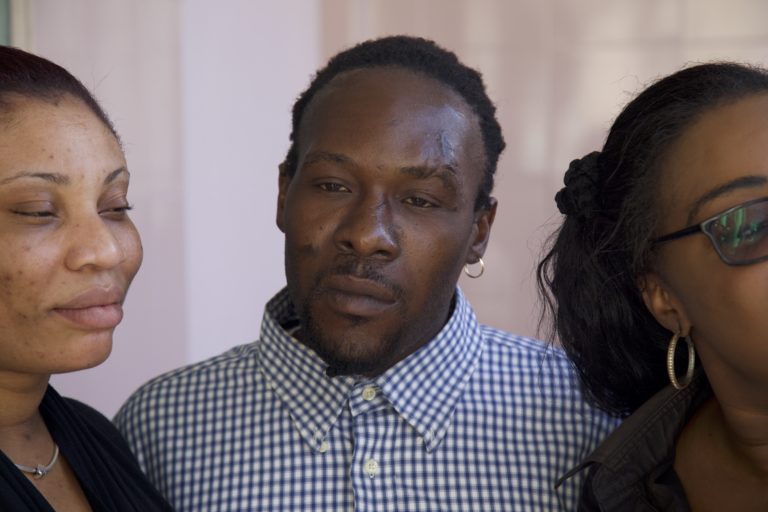 The Government does not have to issue immediate status to Bahamian-born Jean Rony Jean Charles, according to a Supreme Court ruling on Friday.

Supreme Court Justice, Gregory Hilton, granted a partial stay of his previous landmark ruling, releasing the government from the order pending its appeal of his original judgement.

In the meantime, Hilton ordered that Jean Charles not be arrested, detained or expelled and also be allowed to support himself and work until the appeals have been determined.

Jean Charles’ attorney, Fred Smith, QC, said he was satisfied with the outcome.

“We are very pleased, I think it’s a balanced judgment which helps to preserve the for the government and for Jean Rony’s rights,” he said.

“We very much so look forward to the appeal and that is going to happen in April, May, June, when the court of appeal can conveniently accommodate the government and ourselves. It is a very important case and I look forward to arguing it.”

Jean Charles is also seeking over $1 million in damages from the government over his unlawful arrest, detainment and subsequent deportation to Haiti las year.

Smith said is there is an order for payment before the Court of Appeal hearing concludes. The money will be put in a joint account between counsel and the government.

Attorney General, Carl Bethel, told reporters outside of court that whatever the outcome of the appeal is “The Bahamas will be made better because of it”.

The government sought a full stay of Justice Hiltons ruling, in which the judge ordered the government to allow Jean Charles to return from Haiti to the Bahamas and to grant him status to remain in the Bahamas no longer than 60 days after his return.

Justice Hilton found that Jean Charles was unlawfully expelled from the Bahamas after having been detained at the detention centre for nearly two months last year.

His full written ruling on the stay application will be made available on Monday.