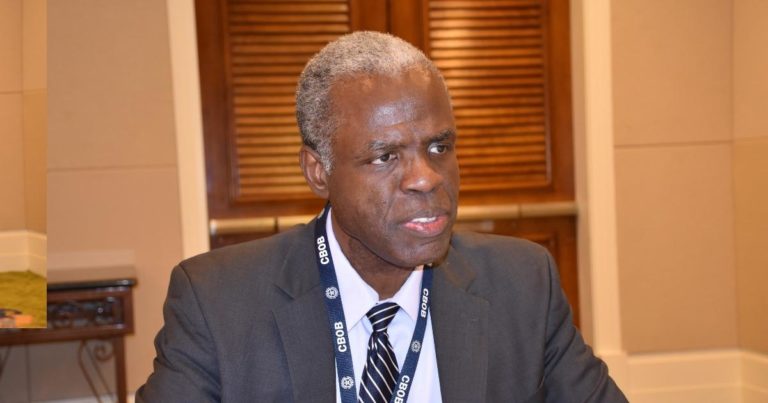 Some residents have less than $1,000 in savings

NASSAU, BAHAMAS — With average savings among residents in The Bahamas remaining low, Bahamians continue to borrow from financial institutions “rather than saving”, according to Governor of the Central Bank of The Bahamas (CBOB) John Rolle.

Pointing to a weak savings culture in a number of countries, including The Bahamas, Rolle indicated that some Bahamians have less than $1,000 in savings.

Speaking to the media following the release of the Fiscal Stability Report, which reflects positive growth in tourism which has underpinned the economy, Rolle said, “The average saving levels in the country are low and unfortunately it reflects patterns that exist in many countries where households tend to go to the financial system for borrowing, rather than saving.”

Rolle urged Bahamians to save more and take steps to ensure financial security.

He also encouraged financial institutions to do more to incentivize their customers to save.

“The other element of saving is the funds that are built up in our pension plans,” Rolle said.

“Some have pension plans with employers and others are only doing NIB contributions, and some do not even do that, so we have to look at ways to increase participation.”

He added that the Central Bank is exploring viable means to incentivize Bahamians saving, so that they may have access to investments.

It was revealed in 2017, that nearly 90 percent of deposit accounts held by residents in The Bahamas had less than $5,000.