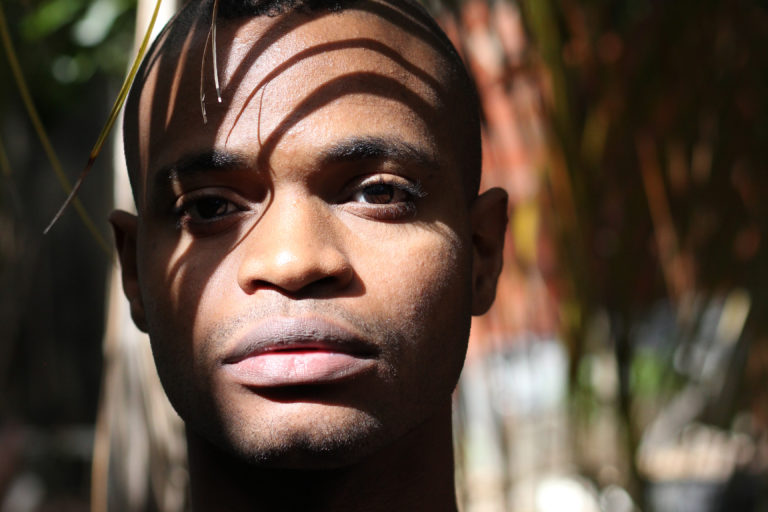 NASSAU, BAHAMAS — TERN Gallery is pleased to present “Augmented Archives”, an exhibition of 20 video prints by Trinidadian artist Rodell Warner, curated by Lauren Perez, on view from March 4 to May 14, 2021.

“Augmented Archives” features a series of digitally augmented found photographs set in the 20th Century in the Caribbean — created at the intersection of art, photography and technology — that further explores Warner’s ongoing investigation of Caribbean archives.

“Augmented Archives” dares to revive the past. The exhibition includes three different bodies of work spanning the past five years of Warner’s practice, as well as a limited edition of video prints available for acquisition upon the exhibition’s opening. Combining digital animations and sound, the video prints reflect a newly colorized and digitized representation of mostly black and white analog photographs — with a majority of the works appearing in color for the first time at TERN.

The framed video prints depict familiar subjects in infinite, chromatic flickering motion; mostly anonymous Black and brown Caribbean figures sourced from digital archives whose lives were largely preserved under the context of colonialism and legacy of slavery. Originally depicting figures laboring or being documented under the guise of anthropology, these photographs re-emerge from the margins of the archive alongside dimensional dancing Māterias, Warner’s digitally animated sculptural objects, giving more life and depth to shallow representations of Caribbean history.

The format of the video prints themselves references the framing of family photographs, encased to both preserve and make present intimate remembrance. Warner’s prints set forth idyllic narratives of the past that invite the viewer to reimagine not only the histories and lives of the people and places depicted, but the viewer’s own relation to them.

Warner commented: “I’ve found a way to give form to what I’ve come to think of as the hidden interiority of the subjects of the photos — those invisible dimensions of their lives that resisted or escaped or were omitted from the archive.

“My intention is really to invite people to find out what they might see in these colorized, digitized, perhaps fictionalized versions of rare images from the Caribbean’s past.”

Born out of an early curiosity to understand what representations of the Caribbean existed online publicly, Warner’s “Augmented Archives” is an artist’s and archivist’s response to a tenuous, and at times fugitive, public memory of the past. The result is a provocative collection of moving images spanning the Caribbean diaspora, which simultaneously challenge and repair the digital archive.