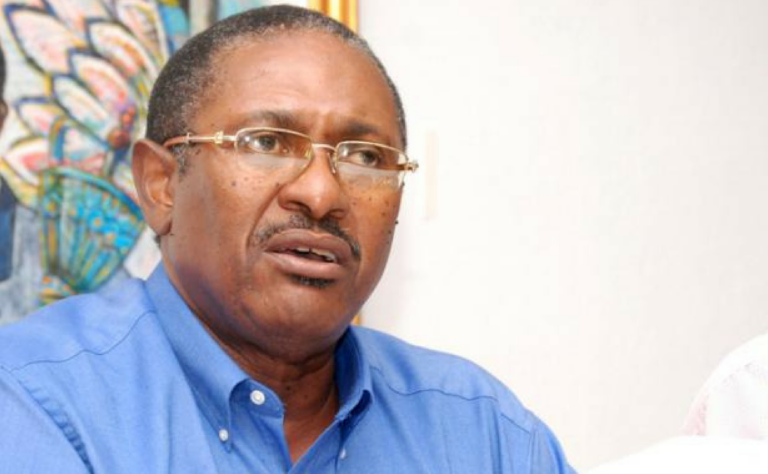 Former Minister of Works in the Perry Christie-led Progressive Liberal Party (PLP) Bradley Roberts said, he fervently opposed the value-added tax (VAT) increase from 7.5 per cent to 12 per cent Monday.

In a statement released yesterday, Roberts said, he “opposes the tax hikes and additional taxes proposed” during the tabling of the 2018/2019 Budget Communication.

Outlining the reasons for his disapproval, Roberts categorized what he considers to be a pitfall for the government.

“Firstly, the government could not give the Bahamian people justifiable reasons for the tax hikes,” Roberts said.

“Prime Minister Dr. Hubert Minnis said he was staving off a currency devaluation but the Deputy Prime Minister Peter Turnquest said the country’s external reserves are healthy at 23 weeks.

“Further, the prime minister proposed the use of a fiscal policy instrument to address a non-existent monetary issue which demonstrates a lack of understanding of the country’s economy.”

Last week, Financial Secretary Marlon Johnson said that “the government was avoiding a downgrade of our sovereign credit ratings”. Roberts, however, disputed this claim.

“Since the country has recovered from Hurricanes Joaquin and Matthew, and Baha Mar is fully opened and exceeding economic expectations, the reasons for the credit ratings downgrade by Moody’s no longer exists. So, the financial secretary makes a moot point,” he explained.

“The three principal fiscal personalities in the government are singing three different tunes and contradicting each other so the nation has every reason to oppose this budget.”

Additionally, Roberts emphasized that the PLP government determined that VAT at 7.5 per cent, revenue enhancement measures and a number of projects taken together would satisfy the fiscal needs of the government, grow the economy and create jobs, which in turn, would improve government revenue performance.

He further rationalized that there was no need for additional taxes or tax hikes and said, he supported a balanced approach to restoring the economy.

“The thrust of the new budget is unconscionable and unbearable,” Davis said.

“We cannot tax ourselves into prosperity.”