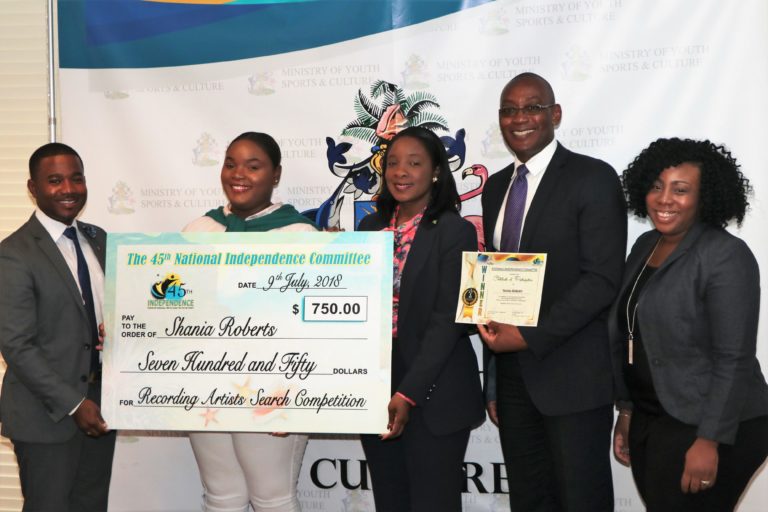 Roberts was chosen from about 80 participants and six finalists.  She was also the People’s Choice Winner in the competition.