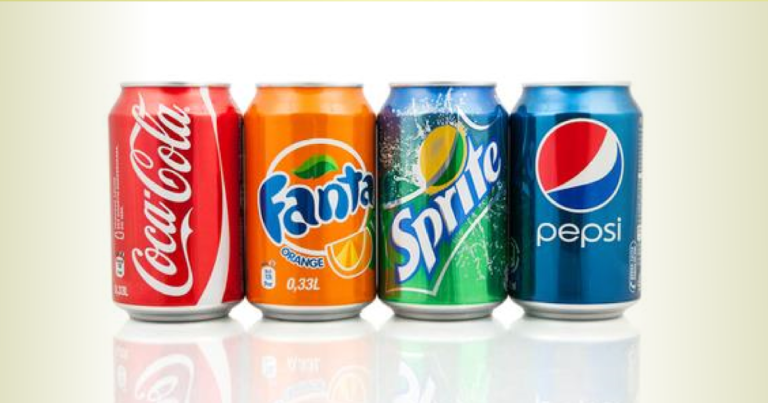 NASSAU, BAHAMAS – While the National Health Insurance Authority (NHIA) has yet to determine the rate of the “sugary drinks tax” proposed for July 2019, NHIA Chairman Dr. Robin Roberts told Eyewitness News the authority will look to existing models in countries such as Barbados and the United Kingdom to help form its recommendations to Cabinet.

Roberts also said the authority welcomes the input from the public.

As part of its revamped NHI scheme, which focuses on expanded primary care services and high-cost care, the authority proposed a sin tax on sugary drinks and other potentially unhealthy products as one of the measures to fund the scheme.

When asked what rate of tax the NHIA will propose for sugary drinks in The Bahamas, Roberts said, “With regard to how much [the tax will be] and what sugary drinks will be included we have not brought that into full discussion as yet.”

He continued, “I think the country that has the best experience with it so far has been Barbados, so we will definitely look at how they are progressing and what kind of outcomes they’ve had so far.”

Barbados has a 10 per cent excise tax on sugar-sweetened beverages.

The SSB tax was implemented in September 2015 in an effort to reduce Barbados’ childhood obesity epidemic, and curb the high-levels of non-communicable diseases – a 2021 action plan of the Healthy Caribbean Coalition.

It was expected to raise an estimated $10 million in the first year from the measure.

Earlier this month, Minister of Health Dr. Duane Sands said he believes the government could raise between $4 million and $6 million in The Bahamas by taxing at a rate equivalent to 10 cents per can of soda.

Local manufacturers have lashed out at the NHIA’s proposal, asserting the proposal was narrowly focused on a sector that should not be held responsible for the levels of obesity and non-communicable diseases in the country.

In response, Roberts said the pushback is expected, but sugary drink consumers must be disincentivized from consumption as a matter of public health.

He also opined that while purchase of these drinks would likely decline, purchase of other beverages such as water would increase.

“One thing that is interesting about the first results that we see on the impact of the sugar tax in Barbados and we are also seeing this in England — they have started the sugar tax as well — there has definitely been a decrease in the consumption of the high-sugar drinks, but there has also been an increase in the consumption of the less sugary drinks like water,” Roberts said.

“So, we are seeing that positive impact.”

He added, “Anything that impacts a company’s bottom line, its profit, of course their initial reaction is going to be ‘listen, this is the impact we have and how it is affecting our profits, so now we have to take other actions’. We expect this to happen, but at the end of the day we are all about bettering the health of our people, and that is what I hope prevail.”

Health officials estimate that more than 47,000 people in The Bahamas are pre-diabetic and an estimated 50,000-plus people are diabetic, a doubling in the last decade.

A soft drink levy came into effect in the United Kingdom on April 6, prompting manufacturers to reformulate their products to meet the sugar tax threshold.

Mexico, France, Ireland and Norway, among others, have introduced similar taxes.