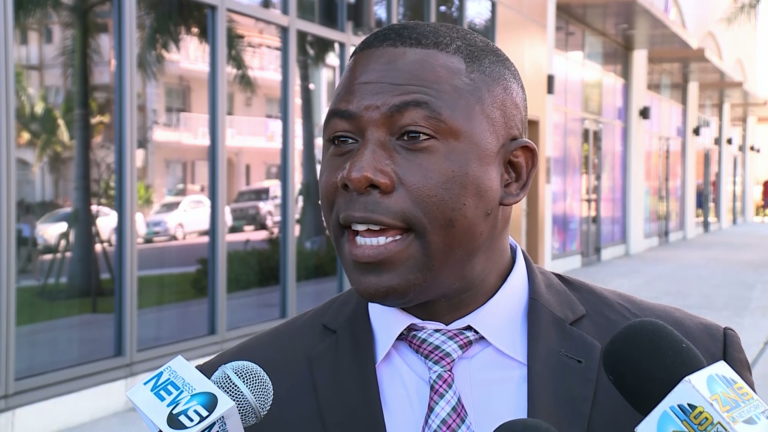 While giving his contribution to the 2019/2020 Budget Debate in the House of Assembly on Monday, Wells said as the RTD is one of the largest generators of government revenue, going cashless will allow the Department to take on a greater volume of work.

“Once this process has been completed, we should find that along with the Transport Management System (TMS), the Department will be hard to outpace in respect of revenue collection. This of course will lend to more efficiency and overall transparency,” said Wells, who noted that the move is expected to take place this fiscal year.

The projected revenue collection at the Road Traffic Department for budget year 2018/2019 was just under $36 million dollars. But yesterday, Wells said this amount was exceeded by the Department which brought in nearly $40 million as of March of this year.

Wells noted, however, that this figure is expected to increase even further, possibly to $46 million as franchise and public service vehicles would have paid their inspection and licensing fees back in April and May.

The transport minister said in addition to going cashless this fiscal year, the RTD is also expected to adopt an additional revenue measure with the introduction of: specialty organizational license plates, personalized vanity plates, novelty tourism plates and general-issued plates.

“We will achieve this by upgrading  and enhancing the license plate production facility at the prison by a capital injection of close to $900,000 and the projection is that with this new revenue stream we will garner another five to six million dollars for the public treasury,” Wells said.