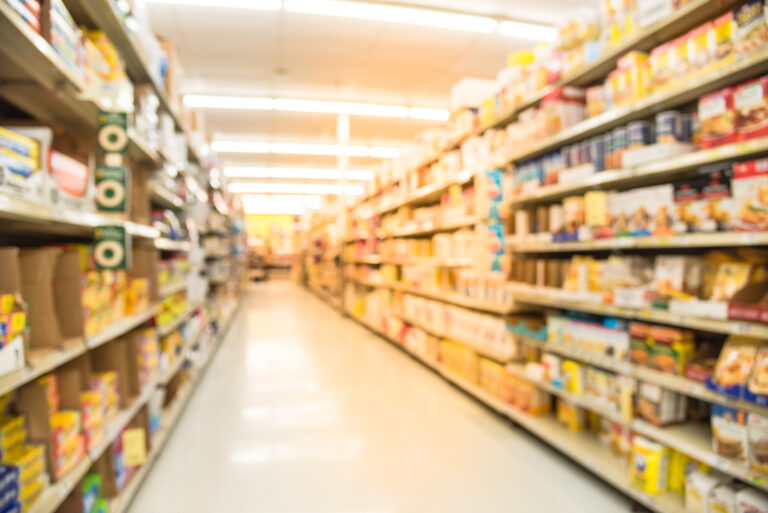 NASSAU, BAHAMAS — The Retail Grocers Association is still awaiting word from the government in response to its proposal regarding the Price Control Basket expansion.