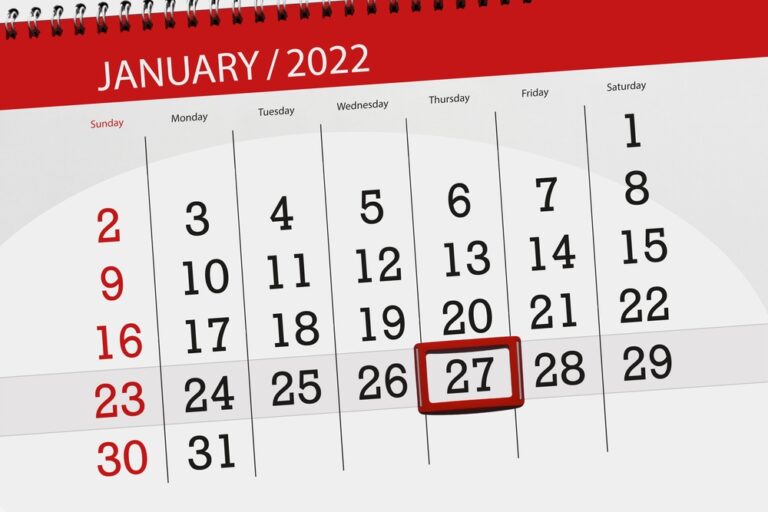 NASSAU, BAHAMAS — The Parliamentary Registration Department continued to receive the unofficial results of the local government elections well into the night yesterday.

The polls closed at 6pm.

When contacted after 8pm, Parliamentary Commissioner Lavado Duncanson told Eyewitness News that while it would be premature to speak to the results, the department received reports throughout the day that “things would have progressed well throughout the course of the day”.

“We’re still receiving the unofficial results at this time,” he said.

“The recount is schedule for tomorrow.

In an earlier interview, Minister for Family Island Affairs Clay Sweeting and Central and South Abaco MP John Pinder, who were on Abaco, said candidates made the presence known on the Family Islands.

“There is a lot of excitement here on Abaco,” Sweeting said.

“There is a lot of campaigning on the ground and people, especially the candidates are in full force.

“They are excited about what they can do in their communities and they have already expressed to me their needs and how we can best address them [and] assist them as a governing body for their districts.

“They’re excited to be involved.”

Meanwhile, Pinder said it is essential for Local Government and parliamentarians to work hand in hand to prioritize and tackle the issues in a systematic way.

“First and foremost, local government and their members of Parliament in the respective areas need to work closely together and push for issues to be taken seriously and dealt with, and completed.”

Local government elections were due in June 2020 but were suspected under the public state of emergency due to the coronavirus pandemic.

Though the state of emergency ended last November, the COVID-19 Pandemic Special Provisions Act, 2021, extended the suspension for 90 to permit the orderly conduction of the elections.

Thousands flocked to polls across the Family Islands yesterday, though the exact number of participants remains unclear.

Nomination Day was on January 6.

The results are expected to be published on January 31.

The government has said it is serious about transforming local government so that residents on the Family Islands are more included in governance.