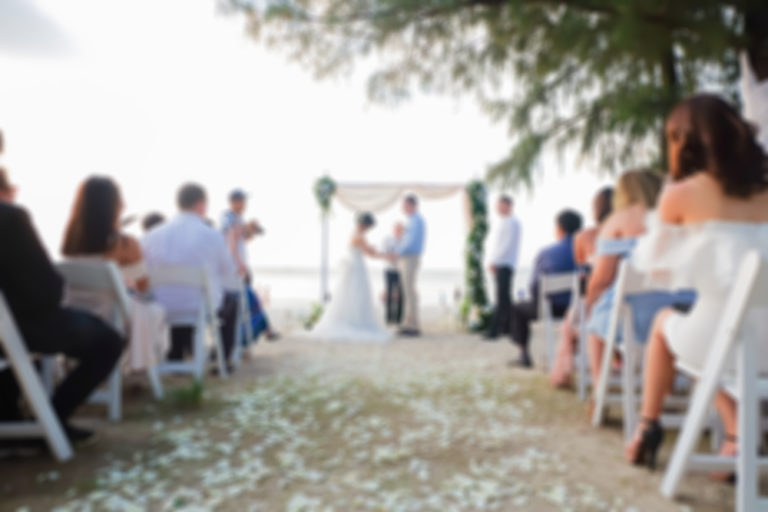 NASSAU, BAHAMAS — Prime Minister Dr Hubert Minnis yesterday maintained the decision not to end the curfew is not political but science-based.

Minnis spoke with reporters during a press trip to open a passport office in Long Island.

“The scientists, the medical professionals, they are monitoring the situation and they will advise us on the way forward,” he said.

Minnis was asked whether there was any consideration to extend the curfew in New Providence.

“I’m not considering extending the curfew, not at this particular point in time, that was not the recommendation put forth but we continue to monitor the situation and make definitive decisions as we go,” he added.

Restrictions on funerals and weddings were somewhat eased yesterday with the competent authority allowing double the number of attendees at graveside services and up to one-third of the capacity of a religious facility for weddings.

A graveside service or interment may now be held with a maximum of 40 people, not including the officiant and mortuary workers, on all islands, according to an amendment to the emergency orders.

A wedding may be held in a church or other religious facility provided that the number of attendees is limited in accordance with the physical distancing protocols, read the orders.

In a statement released late Thursday night, the Office of the Prime Minister (OPM) said: “A wedding may now be held in a religious facility, provided that the number of attendees is limited to one-third of the capacity of the facility and that physical distancing, mask wearing and sanitization protocols, and protocols issued by the Bahamas Christian Council and approved by the Ministry of Health, are followed.”

All attendees must wear masks.

For islands in the first schedule, excluding Grand Bahama, “a person may host a repast at a private residence or facility with no more than 20 people in attendance”.

According to the latest emergency orders, a person may also host or attend a wedding reception on all islands listed in the first schedule, except Grand Bahama, subject to all health guidelines.

All other provisions for funerals and weddings remain the same, the OPM said.