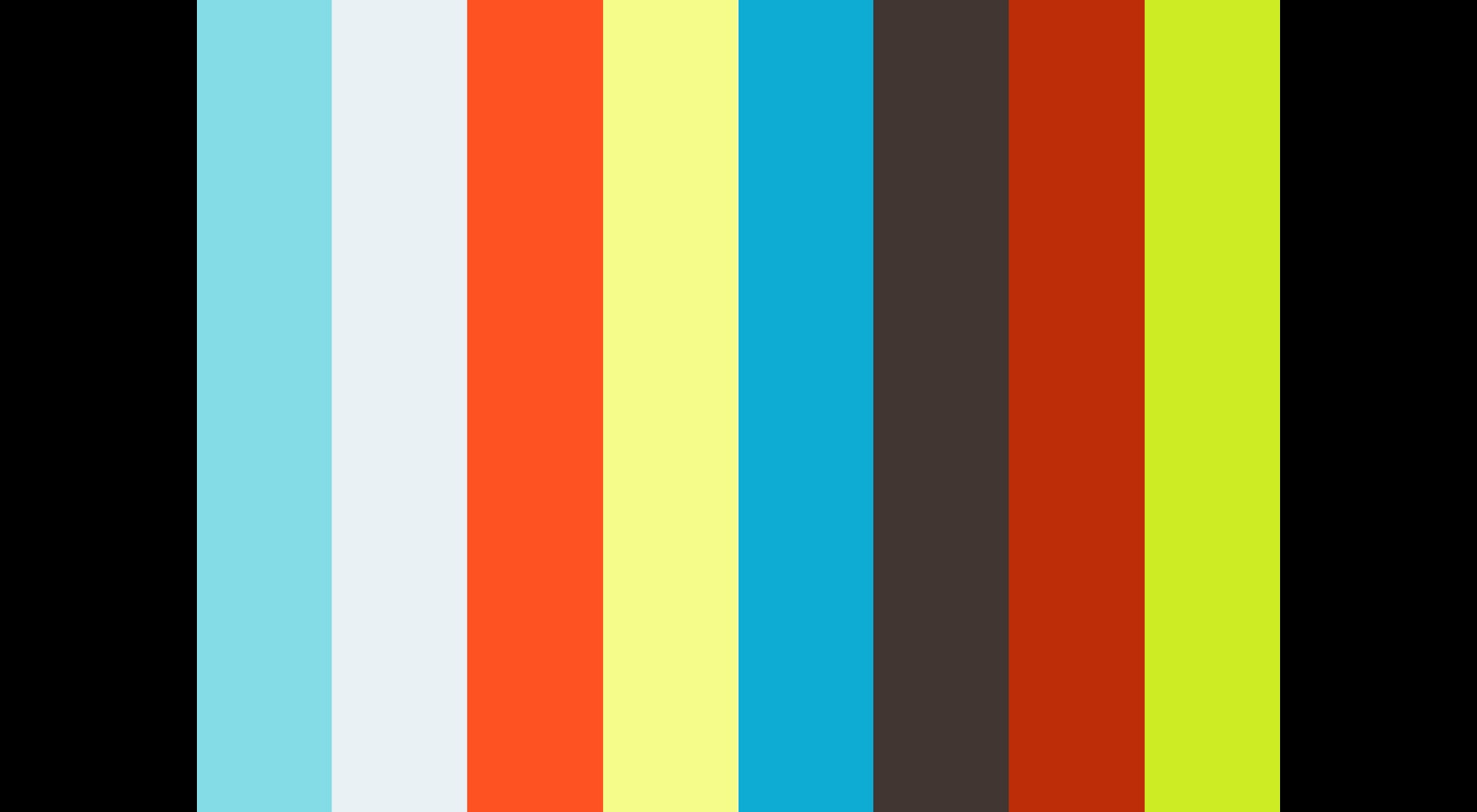 Suspended Progressive Liberal Party Members of Parliament and other party officials and  supporters  took “Parliament to the street” Thursday evening in the Nassau Village constituency represented by House Speaker, Halson Moutlrie, calling for the speaker to resign.

Ragged Island MP, Chester Cooper, South and Central Andros MP, Picewell Forbes, and Party Leader Cat Island Rum Cay and San Salvador MP, Phillip “Brave” Davis, were all suspended by the speaker on Wednesday for the next two parliamentary sittings after they withdrew from the parliamentary chambers.

This followed the Speaker’s verbal attack on retired senior clerk, Maurice Tynes. Englerston MP, Glenys Hanna Martin, was suspended a week prior for comments made in relation to two Exuma Airport Employees who were fired. During the Senate session yesterday, PLP seniors also withdrew, stating that they will return when the suspended house members are allowed back in Parliament.

During the meeting Thursday night on Alexandria Avenue surrounded by scores of supporters, Hanna Martin said that the actions of the speaker this week were “a disgraceful spectacle” while Party Chairman, Fred Mitchell, deemed it a “complete distraction from the people’s needs.”

Davis also addressed the “personal attack” that the speaker made against his wife. The speaker noted that he (Moultrie) was married for more than 30 years to an “indigenous Bahamian”.

“You, speaker Moultrie are a coward,” Davis said. “If you have a beef with me, take it up with me. Be a man, man up. You are low, cowardly, reckless and shameful… disgracing the Assembly.”

Davis explained that they came to the Nassau Village constituency in search of a new voice for the constituency and the party will be on the ground to replace Moultrie.