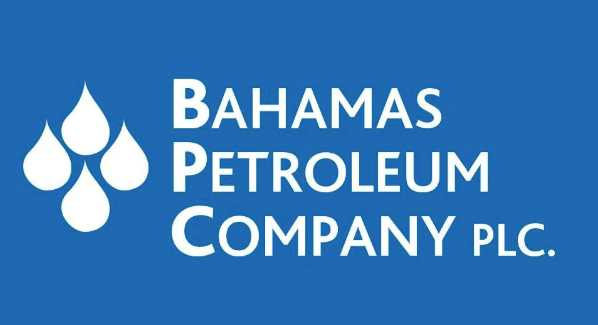 NASSAU, BAHAMAS — The Bahamas Petroleum Company (BPC) has undertaken a “reset” inclusive of a name change as well as changes to its board of directors and upper management, some two months after its exploratory well in Bahamian waters failed to produce oil in any commercial quantity.

The company recently revealed to investors that it will convene an extraordinary general meeting and reveal a number of material changes to its business.

Notably, Simon Potter, the company’s CEO since 2011, will step down effective May 20, but will remain on the board of the company in the capacity of non-executive director and provide ongoing support to BPC’s executive team.

Eytan Uliel, the company’s commercial director since 2014, will replace Potter.

The company is also rebranding itself with a name change to Challenger Energy Group, PLC.

It noted that from 2008 to mid-2020, its only business was the various licenses held in The Bahamas and thus the Bahamas Petroleum Company was entirely appropriate.

“Since mid-2020, however, the company’s operations and business strategy have expanded considerably, such that it now includes assets and operations in Trinidad and Tobago, Suriname and Uruguay, in addition to those in The Bahamas,” the company noted.

It added that its near-term focus has shifted toward a rapid build-up of profitable production from operations in Trinidad and Tobago and Suriname, initial technical work in Uruguay, and in parallel pursuing a farm-out (and renewal) for those licenses in The Bahamas.

The company also indicated that it is pursuing a US $9.6 million capital raise through a proposed open offer to existing ordinary shareholders of approximately 1.967 billion shares at a price of 0.35 pence per share on a one new share for every 2.46 shares held basis.

While BPC’s first exploration well did not result in the discovery of commercial quantities of oil in The Bahamas, it has indicated that it intends to exercise its right to renew four of its licenses, which will allow for another three-year period for oil exploration.

BPC said that since announcing the outcome of the well, it has had “a number of discussions with industry counter-parties in relation to a potential farm-out of the licenses, and the company has now formally launched an entirely new farm-out process via Gneiss Energy”.

“The farm-out is seeking to introduce a funding and operating partner for the next stage of exploration activity in The Bahamas,” BPC said.

“An extension of the licenses will attract an annual license fee and requires a relinquishment of 50 percent. Notification of renewal of the licenses has been submitted to the appropriate ministry, and the area to be relinquished has been identified as being the area equivalent to that over the shallower water depths covered by the southern licenses.”

The company also noted that various environmental groups have been granted leave to apply, amongst other matters, for a judicial review of the government of The Bahamas’ decision to issue environmental authorization for the drilling of the Perseverance #1 well.

“The company has been joined as a party to that action,” the company noted.

“In order for the applicants to continue to pursue this action, the Supreme Court of The Bahamas had ordered that by March 31, 2021, the applicants were required to post the sum of $200,000 as security for costs.

“On establishment of the joint account, if security for costs is posted by the applicants, the judicial review process will continue, but no date has been set for the substantive hearing of that review, which it is presently estimated would not occur before June/July 2021.

“Alternatively, if the joint account is established and the applicants nonetheless fail to post the required security, the judicial review action will be stayed.”