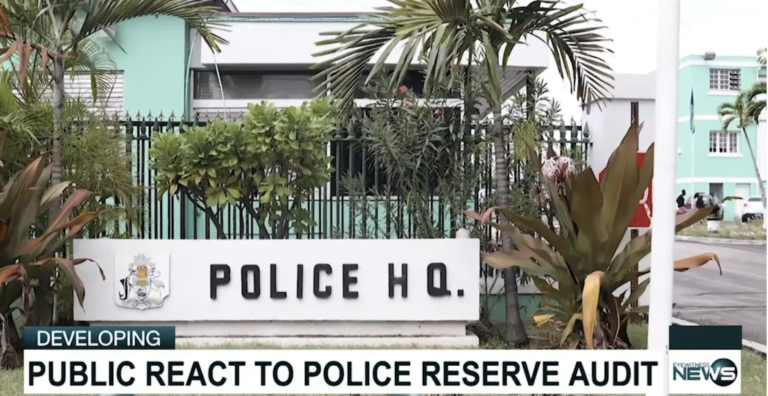 NASSAU, BAHAMAS- The Royal Bahamas Police Force (RBPF) Reserves Branch largely consisted of “senior citizens” with nearly 49 percent of reservists being over 55, a result of the program accepting retired officers instead of recruiting new candidates to diversify the program, and a lack of retirement criteria for reserves, according to a recently completed audit in the reservist program.

While the Police Act dictates the retirement criteria for police officers — after 30 years of service or upon reaching the age of 55 for contracted officers; and 40 years of service and/or 60 years of age for senior officers — there was no documentation found within the act or Force Orders to substantiate the practice of having any age or service limits for police reserves, according to the report.

The auditors questioned why the same criteria for police officer did not apply to active reserves.

“While no official records or documentation were found that spoke to the appropriate retirement age for reserve officers the matter has to be addressed,” the report read.

“The Reserves Branch had essentially become a branch filled with senior citizens who would have passed the prime of their life.

“While older officers had institutional knowledge, the organization may have risked suffocating itself if it failed to attract fresh new talent.”

There were 1,255 reserves at the time of the audit.

Seventy-three reserves’ ages could be accounted for because the branch failed to collect the data upon their enlistment, the report noted.

Of the 58 commanders, who were ultimately responsible for supervising the reserves, 54 (94 percent) were aged 45 through 64.

Only three commanders were under 45, the report showed.

The audit recommended that the Reserves Branch impost a mandatory retirement of all volunteer officers at age 65.

Auditors also recommended that retired officers who transfer into the program be eligible for no more than five years from the date of enlistment, and that a moratorium be imposed on the number of retired officers allowed to enlist in the Reserve Branch.