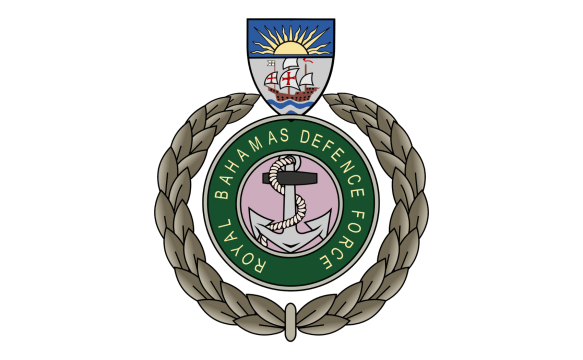 It was tabled in Parliament this week.

A walkthrough of the RBPF’s garage processes and procedures for the police force’s vehicles identified “ineffective authorization and review policies to properly maintain and track vehicles which are operable, in addition to timely repair of those vehicles which are inoperable, but considered fit for repair”.

The force’s garage is located on Thompson Boulevard.

It is managed by the officer in charge.

The auditor general recommended the RBPF adopt an automated system for timely updating, tracking and maintenance of its fleet of vehicles.

Responding to the report, management of the police force said fleet management software will be implemented by July 1, 2019.

“This will allow more timely updates, tracking and maintenance of vehicle by the force garage section,” management wrote.

At the time, Minister of National Security Marvin Dames said the government had introduced a more effective fleet management system.

Cabinet approved $5.9 million for a new vehicle fleet for the police force in January 2018.

The auditor general found that there was insufficient documentation for the procurement disbursements made.

A total of 25 payments were tested involving five vendors.

In 11 instances, there was no documentation to substantiate the expense or evidence supporting approval, the auditor general reported.

There were two payments where invoices were provided, but lacked approval, and another instance where approval was provided, but an invoice was not provided.

Bastian noted that the accounting procedure of the government requires that the payment of expenses be approved by the commissioner of police along with supporting documentation.

He recommended that all expenses be filed with supporting document and approvals be reviewed by the officer in charge.

Management noted that a new filing system will be implemented immediately to address this concern.

The auditor general also found that there were insufficient quotations to support procurement of good, and recommended that management consider creating an authorized vendor’s list.

Sample testing of the procurement of goods for the period showed a lack of documentation indicating why the required number of quotations — three — were not obtained.

There were numerous examples where only one quote was obtained for various parts to repair vehicles.

The auditor general also recommended that the force make recurring purchases in bulk and inventory the additional to reduce prolonged approval processes for smaller purchases.

He also advised that the force consider preapproval for items priced below an established threshold, namely parts that qualify as replenishment items.

To this, management of the RBPF said it utilizes authorized vendors’ listing that is assigned in the government system, and bulk purchases were obtained to match the storage capacity.

“We will continue to enforce the policy and procedure set out in The Bahamas government accounting procedural manual.

“Consideration will be given to allow standing order purchases for replenishment items.”

According to the report, officers also failed to sign fuel logs on numerous occasions.

Officers are required to replenish fuel in operated vehicles at the end of each shift.

The auditor general said proper monitoring of the fuel log, and an analysis of the historical fuel used should be reviewed to determine if vehicles are operating within “reasonable average miles per gallon range for the vehicle’s peer group”.

Management said with the implementation of its new fleet management system, fuel usage will be tracked and the required data will be available for effective analysis.