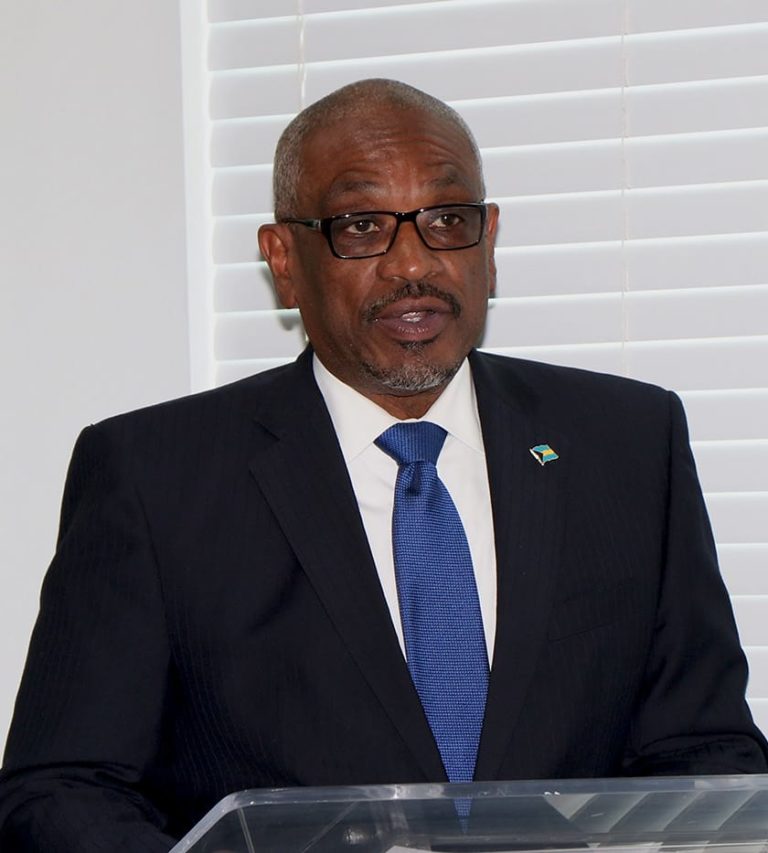 Minnis says lack of female representation “not good for our democracy”

NASSAU, BAHAMAS — Prime Minister Dr Hubert Minnis admitted yesterday that a lack of female representation in Parliament and Cabinet is “not good” for the country’s democracy, insisted that the Free National Movement (FNM) will be putting forth more women in the upcoming general election.

Minnis made the comment during an address at the swearing-in of West Grand Bahama and Bimini MP Pakesia Parker-Edgecombe as minister of state for disaster preparedness, management and reconstruction.

He acknowledged that the representation of women in the Cabinet is at a historic low given the previous number of women serving at that level.

“This is not good for our democracy or our society,” Minnis said.

“In keeping with the theme of this year’s International Women’s Day, I challenge myself, my party, other parties, the nation and the women of the nation, in our collective determination to ensure that more women serve in Parliament and in the Cabinet.

“Only by constantly challenging ourselves and each other, can we make progress and lasting change.”

He noted that despite the “reluctance of women” to offer themselves for office, he is pleased that due to the FNM’s recruitment efforts the party will be running more women in the upcoming general election, including a number of women who have served as leaders in other areas.

“While there have been historic breakthroughs in the number of women who have served in the Cabinet, we must work harder to ensure [there are] more women serving in the Cabinet on a sustainable basis,” the prime minister said.

“We must also honestly acknowledge the reluctance of women offering themselves for elected office, including the reasons for such reluctance.”

Minnis admitted that as a party leader in the last election, this reluctance became a challenge in choosing candidates.

“I must admit my frustration that a number of women who my party asked to run, declined to do so for various reasons, which I respect,” he said.

“In the upcoming general election, I am pleased that more women are being successfully recruited to run.

“If my party is granted the privilege of another term in office, the nation may be assured that there will be more women in the Cabinet of The Bahamas.”

Her appointment came after Seabreeze MP Lanisha Rolle resigned as minister of youth, sports and culture and Lewis was appointed to replace her, leaving the Cabinet without any woman representative.

The move prompted some sectors of society to criticize the government for a lack of female representation in governance.

There are currently five women serving in the House of Assembly, while men make up the remaining 34 parliamentarians.

Additionally, of the 16 members of the Senate, there are seven women serving.