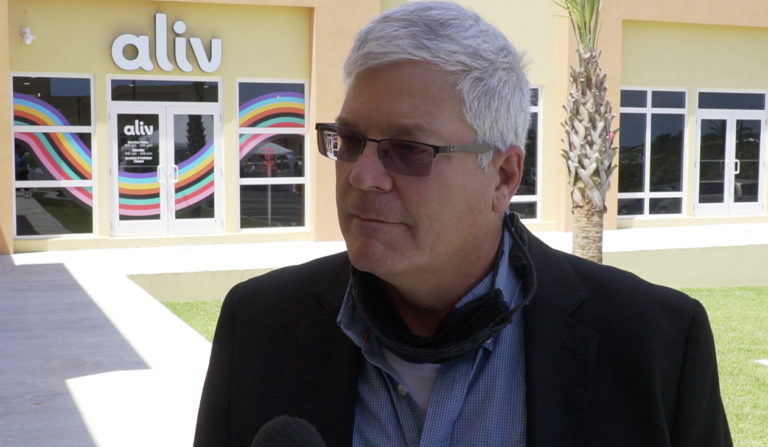 Hutton: We had wanted three-year extension but we’re still very happy to have some clarity now

NASSAU, BAHAMAS — Abaco Chamber of Commerce President Ken Hutton said yesterday that while the organization had been seeking a three-year extension of the Special Emergency Recovery Zone (SERZ) Order, the government’s decision to extend it to the end of December was certainly welcomed news.

“We obviously were asking for three years, but understanding where the government is at fiscally, we are just hoping that things will continue to progress. We are very happy that we have some clarity now. That is certainly going to help us in a big way.”

The government in late 2019 declared the Abacos and the island of Grand Bahama Special Economic Recovery Zones to provide businesses and homeowners in the areas impacted by the deadly Category 5 Hurricane Dorian with a number of tax breaks and concessions.

Under the SERZ order, value-added tax (VAT), import duty and excise tax were eliminated on construction materials and all other physical goods sold and brought into the zones; discounts were offered on the VAT payable on the sale of real property for transactions valued up to $500,000; and exemptions were instated for import taxes on replacement vehicles.

The tax breaks and customs duty exemptions were initially extended to residents and businesses until December 30, 2020, but were subsequently extended to June 30 and now to December 31.