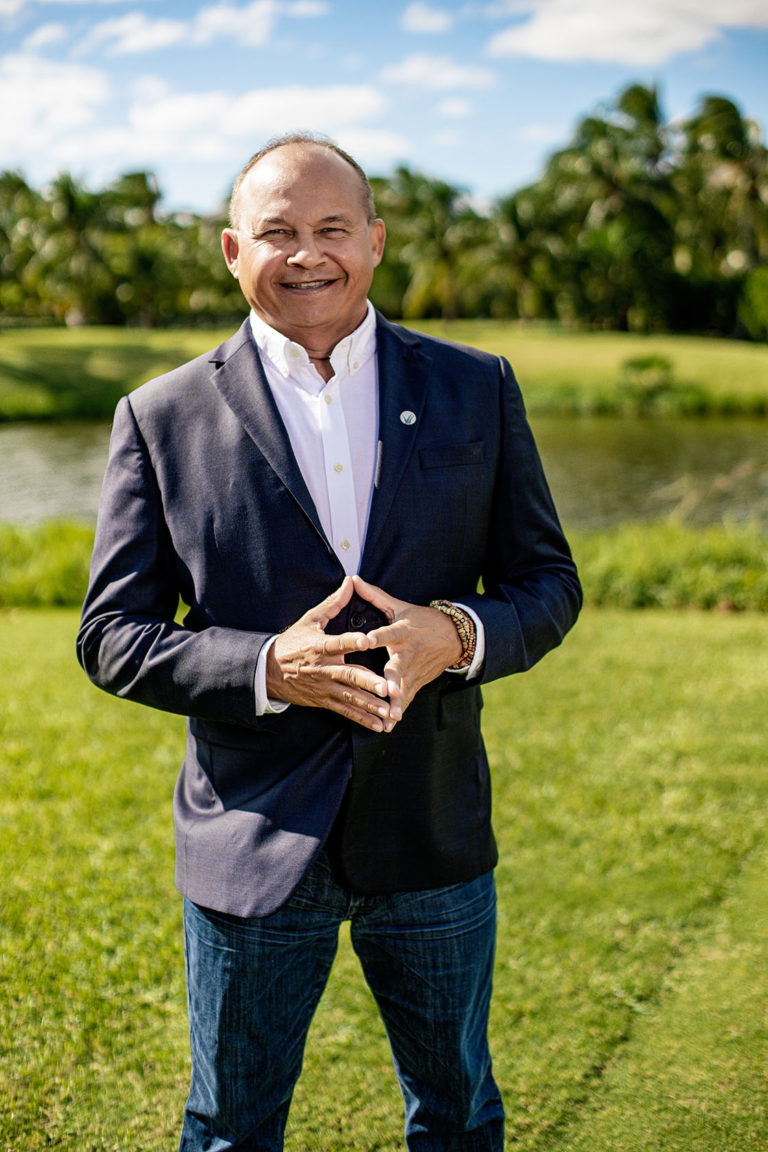 NASSAU, BAHAMAS — Restrictive covenants imposed on vast chunks of undeveloped land decades ago are placing a chokehold on much-needed economic activity that could help The Bahamas pick up the slashed financial pieces left by the COVID pandemic and get back on track for true economic growth, said one of the country’s most successful businessmen.

Mario Carey, founder of Better Homes and Gardens MCR Bahamas, Mario Carey Realty and his most recent company, Mario Carey Ventures, said several newly proposed and long-pending projects on the drawing board are being hampered because of what he called “antiquated, outdated covenants” that prevent a wide range of uses for large parcels of property.

“Some of the most valuable land in and around Nassau and Paradise Island [is] where economic development has been stifled for years by restrictive covenants that may have seemed reasonable decades ago,” said Carey.

“The covenants that govern these lands — some of which are among the most highly desirable — dictate what kind of business can open in a given area or what density development is permitted. So, instead of gaining the best and highest use of the land, we are pandering to what someone thought was suitable before most of the population in The Bahamas was even born.

“These parcels are largely held by non-Bahamians, even though they may have formed a Bahamian company not because of any ulterior motive but simply as a result of most Bahamians not having the financial means to purchase these types of properties, so decades later, it’s Bahamians who are most affected by it.”

Carey, who has handled more than $3 billion in transactions over a 40-plus-year career in real estate and appraisals, said projects approved by Town Planning years before still cannot get off the ground because they are blocked by private, restrictive covenants.

“The process of free, open and transparent public review of a proposed commercial, resort or residential project can fall prey to a set of antiquated documents dictating use when the highest and best use of that land changed over the years since those documents were written,” Carey noted.

“That means all the plans drawn up by architects and submitted to government, the town hall meetings held in which participants, neighbors, anyone can raise objections or share concerns, all the money spent on environmental impact assessments or environmental management plans can all be tossed aside in favor of ‘dictator documents’ despite the positive economic, social and cultural impact that project might have had.”

Normally, Carey explained, land use changes are managed through rezoning, but with restrictive covenants, “there is no process”.

“It’s ‘I rule and I decide.’ This should not be acceptable in The Bahamas, especially where that decision negatively impacts Bahamians,” he said.

But the overriding authority of what Carey called “dictatorship documents” may be waning, thanks to a growing number of legal challenges globally, he noted.

He suggested a change in the law that establishes a process by which highest and best use of land is in the portfolio of the Town Planning Committee so proposed projects receive public scrutiny and are not dictated by individual wish or whim.

“I think the future is with us and we should find a way to work together for the common good and not let special interests dictate how Bahamian business grows, especially at a time when economic growth is not a luxury but a necessity for our nation’s financial survival,” he said.