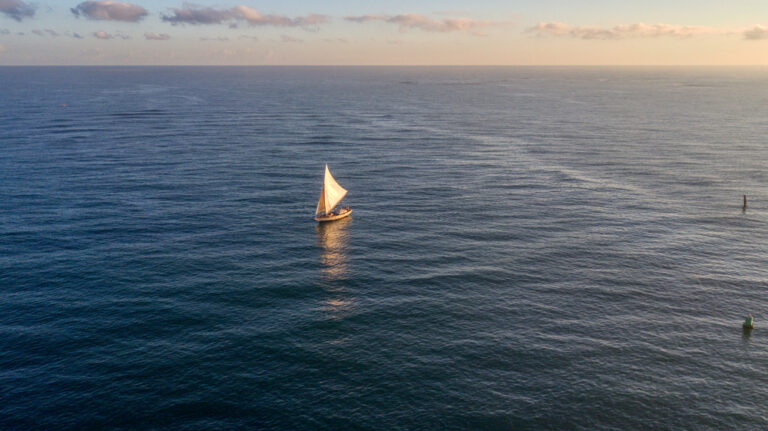 NASSAU, BAHAMAS — One-hundred and eighteen Haitian nationals were spotted in waters northeast of Eleuthera and later apprehended by the Royal Bahamas Defence Force, according to authorities.

The 95 men, 21 women and two minors were turned over to the Department of Immigration.

“The department’s records revealed that all of the migrants are without legal immigration status in The Bahamas, and as such, were found to have entered illegally,” read a statement from the department.

The group is expected to be taken before the court and charged with illegal landing.

According to authorities, all migrants were tested for COVID-19 and the results were negative.

The type of testing was not provided.

This is the third interdictions exercise is recent days.

On Wednesday, 11 Cubans and a Haitian were apprehended as they disembarked a vessel off Chub Cay.

Another 51 Haitians were taken into custody after being tracked on a vessel in waters near Savannah Sound, Eleuthera.

On December 31, another 66 Haitians were spotted on board a vessel near Anguilla Cay and picked up by authorities.

Over the holiday season, more than 74 Haitians were detained — 21 on Long Island and 43 on South Andros.

The group was charged and repatriated this week.