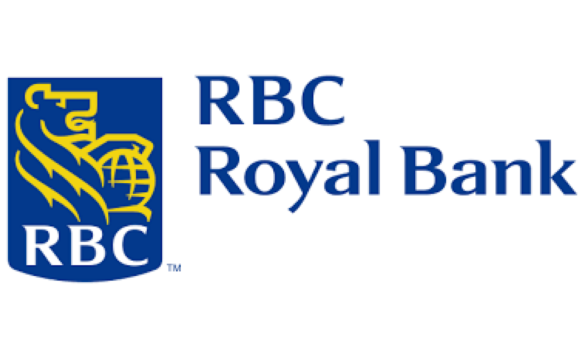 Canadian-based Royal Bank of Canada, remains optimistic about a seamless transition into digital banking for its scores of clients around the globe, according to David Hewick, Senior Director of Channels, RBC Caribbean.

Digital Banking has been on the banking institution’s agenda for a number of years now and Hewick was recently introduced to the RBC team to lead its digital integration efforts.

Hewick took up his post with RBC three years ago.

The digital expert hit the ground running and within his first year in office, he and his team of experts crafted a multi-tiered banking app which brings digital banking to the fingertips of clients worldwide.

The introduction of digital banking in the Caribbean began in Trinidad and Tobago and then spread to other islands. The Bahamas was one of the last countries to join the bandwagon.

While Bahamians traditionally prefer to conduct their banking transactions at brick-and-mortar facilities, Hewick is of the belief that with time and wider public knowledge, digital banking will provide an ease of doing business for clients nationwide.

“For the average person digital banking is the ability to do the vast majority of your banking needs out of the convenience of your phone, tablet or laptop; wherever you may be,” he said.

“It’s very much a step for us to make access to banking, and the convenience to do banking, as easy as possible.”

Despite the belief that digital banking is more easily adaptable for a younger demographic, Hewick revealed that RBC records reflect that older persons have been quite open to the idea as well.

“When we look at the usage we find that it is a pretty even split of usage across the age spectrum, and when we look at a per capita basis, the people who are using digital banking actively are not underrepresented in an older age bracket whatsoever,” he revealed.

“Our experience is that once somebody tries it, they get it right away.”

“The other thing with adoption is, it’s hard to move the entire ecosystem at once. So, once we have customers banking and business doing things digitally, once they can do interactions throughout their day-to-day life, that entire virtual circle builds an entire eco-system and then we will see adoption to the digital era moving more rapidly.”

RBC’s banking app, which brings digital banking to your fingertips, is available and accessible via android and Apple devices.