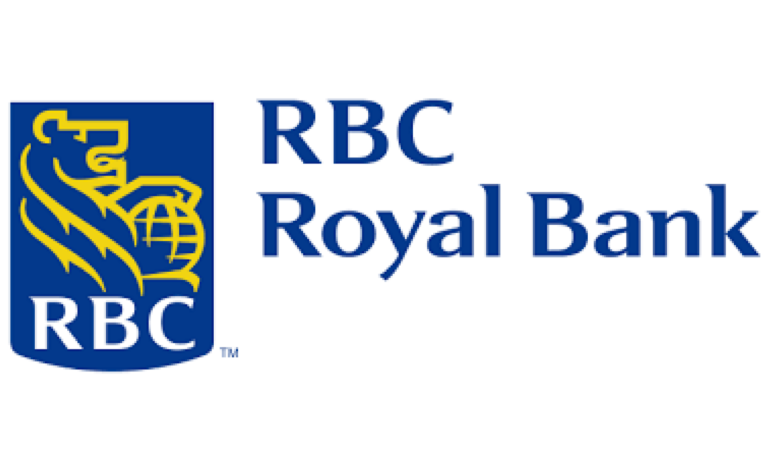 During one of the worst times of the year, particularly as consumers need access to their funds for vacations and back to school shopping, Royal Bank of Canada (RBC) customers discovered Monday, money missing from their accounts.

It was later verified to be the result of an automated teller machine (ATM) scam.

The news spread like wildfire throughout the country, sending customers packing into branches for an explanation.

It appears scores of accounts had been affected by the reported scam.

RBC’s regional corporate office released a statement yesterday warning clients to check their accounts and to reassure customers that they were working to resolve the issue:

“RBC confirms that we have identified a skimming incident that has victimized a number of our VISA debit and VISA credit cards in The Bahamas in a coordinated and aggressive criminal effort. We are now in the process of contacting clients who have been affected,” The statement read.

“To contain this fraudulent activity, RBC has implemented restrictions on all affected VISA cards.

“We know that at this time of year – with vacations and back-to-school expenses – these restrictions may inconvenience our clients and we will work with them to minimize the disruption. All affected cards will be replaced as soon as possible.”

Eyewitness News spoke to several consumers who were allegedly affected and disturbed by the reported scam.

Speaking under the condition of anonymity, one customer said her last use of her card was at the ATM at the bank’s Cable Beach branch.

She said she had no idea what was happening until she saw postings on social media of other persons who were affected.

Another customer said she only recognized something was wrong when her card was declined for a small amount at the grocery store.

“I thought there was some system error. It appears as though it may have affected people who use ATMs in the downtown or western area or even perhaps withdrawing from the United States (US).”

Another individual claimed her husband’s card was also compromised with someone charging a $600 purchase.

There has been no comment from the local corporate offices on the issue.