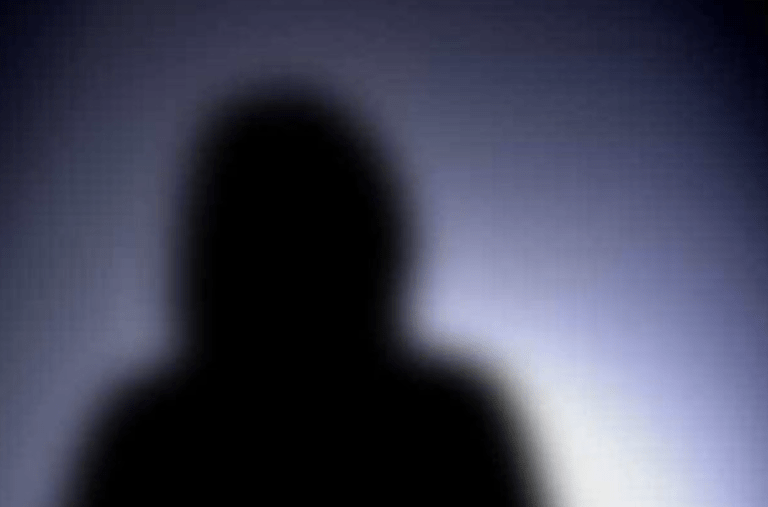 NASSAU, BAHAMAS — Police have identified a recent trend of young women becoming victims of sexual assault after being targeted on social media by their attackers, according to Commissioner of Police Paul Rolle.

“Young females are being targeted via social media and taken to the western district of New Providence and sexually assaulted.

“There were two incidents of the same method.”

The commissioner released crime statistics for the first half of the year.

Under the period in review, the sexual offences unit at the Central Investigation Department investigated 83 matters.

A breakdown of the incidents, show there were 25 rapes, 54 incidents of unlawful sexual intercourse and four attempted rapes.

The figure represents a 14 percent decline over the same period in 2019.

Up to the end of June 2019, there were 96 sexual offences reported.

Of the 83 investigated matters, 16 people were arrested and placed before the courts.

According to the data, rape increased nine percent period over period in The Bahamas — from 23 in the first six months of 2019 to 25 in the same period in 2020.

Meanwhile, unlawful sexual intercourse declined by 22 percent period over period — from 69 to 54.