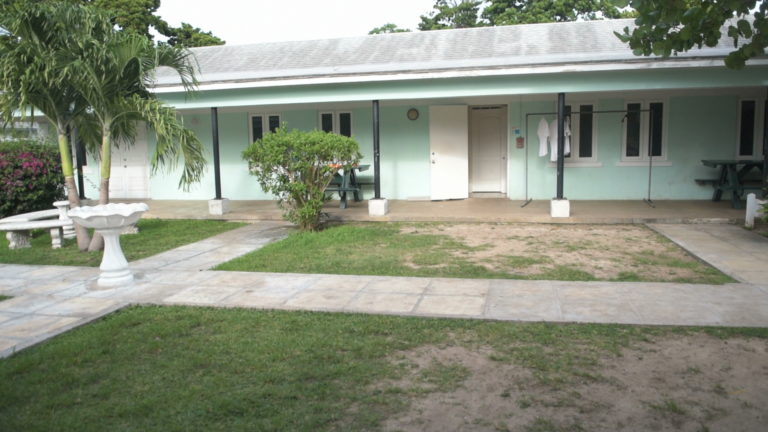 The Ranfurly Home for Children.

The Ranfurly Home for Children (RHC) made a special appeal to the general public this week for funding to help construct a transitional home .

According to RHC President Alexandria Maillis Lynch, the home is in dire need of public assistance to continue helping orphans who age out of the home’s traditional housing capabilities, but do not have the means or access to help themselves after they turn 18.

“Our transitional home has been a project that has been on the books for about 15 years and this is the first time it has come this close to actually being realized,” said Lynch.

Lynch said she wanted to bring awareness of the struggle teenagers endure adjusting to life on their own after having to leave the care of the home.

The transitional home, she said, will allow them to make a smooth transition from living in the home to living on their own.

Lynch said, “The transitional home will help those children leaving the Ranfurly at 18-years-old, and not just children from the Ranfurly, but from other homes as well.”

“This is supposed to be the program that bridge the gap between childhood and adulthood.”

The tenants will have all the responsibilities that adults face when in the real world.

“They will be held responsible to pay their rent and bills, and to maintain the property.”

Unfortunately, the cost of building has increased and the plans for the transitional home is now on hold.

“The Ranfurly gets no break from taxes so we are still building at the same cost of everyone else, unfortunately from the time this was an idea to now the cost of building has tripled so while we are moving along we are saying the same prayer. God, please help us with this project,” said Lynch.

Persons interested in donating funds or their time can contact the Ranfurly by phone at 242-393-3115 or email at admin@ranfurlyhomes.com.

Lynch said, “We are internally grateful for every bit of money that is given to the Ranfurly.”