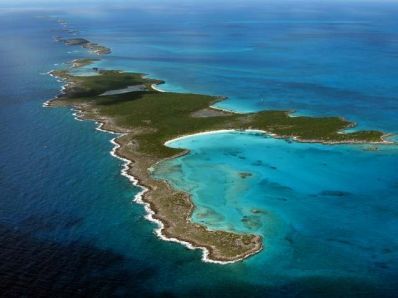 “As we survey the post hurricane [Dorian] landscape, we shall address the needs of The Bahamas holistically,” Sands told Eyewitness News Online.

“It is not unreasonable therefore, that the modular clinical facilities being provided as a gift to the people of The Bahamas should be placed to provide the greatest impact.

“That premise undergirds our decision to place one in Ragged Island.”

Sands said the government is still waiting to receive those facilities from their international partners.

In September 2017, Hurricane Irma barreled into the island, packing winds up to 185 mph.

In the aftermath of the storm, the National Emergency Management Agency (NEMA) deemed the island “uninhabitable”, but the government pledged that it would turn it into a green city.

But not much has changed since the storm hit. The island still has no public school, police station, clinic or administrator’s office.

There are currently about 60 plus people living on the island in patched homes.

The government has pledged that it will spend $12 million to restore government facilities on the island and $4 million to construct a new school that would double as a shelter.

United States-based company Salt Energy LLC has also been awarded the RFP to build a solar and battery storage solution on the island, that would result in the production of more than 90 percent of the island’s energy requirements.

It seems as if the Government had to be shamed into doing something for hurricane damaged Ragged Island -an island of The Bahamas!!!