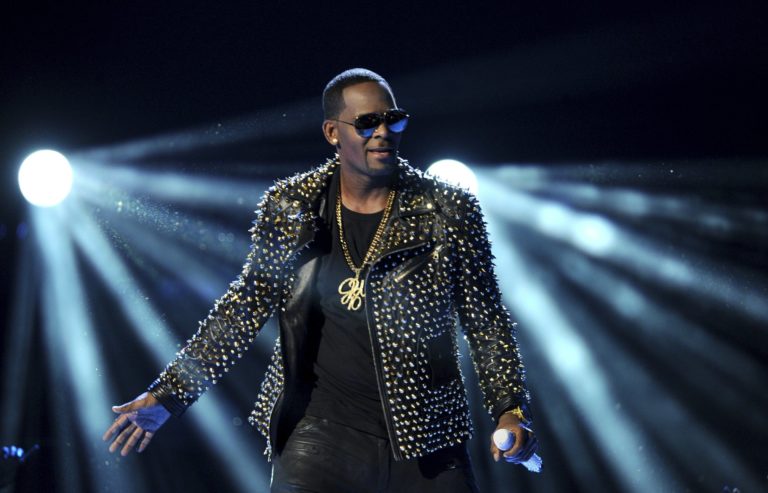 FILE - In this June 30, 2013 file photo, R. Kelly performs at the BET Awards at the Nokia Theatre in Los Angeles. R. Kelly is announcing a new tour, but it won't be in the United States. The embattled entertainer announced on social media Tuesday, Feb. 5, 2019, that he'll be going to Australia, New Zealand and Sri Lanka. (Photo by Frank Micelotta/Invision/AP, File)

NEW YORK (AP) — R. Kelly is announcing a new tour, but it won’t be in the United States.

The embattled entertainer announced on social media Tuesday that he’ll be going to Australia, New Zealand and Sri Lanka.

“See y’all soon” the post said, accompanied by a picture of Kelly and the declaration “The King of R&B.” No dates or venues were revealed.

Kelly’s career has been stifled since a #MuteRKelly campaign gained momentum last year to protest his alleged sexual abuse of women and girls, which Kelly denies. Lifetime’s documentary series “Surviving R. Kelly” last month drew even more attention to the allegations, and his record label has reportedly dropped him.

Kelly is a multiplatinum R&B star who has not only notched multiple hits for himself, but also many high-profile performers.