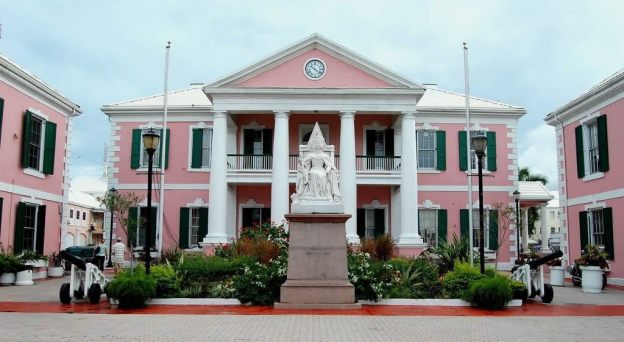 In an interview with Eyewitness News, Laroda said letters were sent out in January advising all senators and members of Parliament that the date was fast approaching and that they should be compliant.

While he could not indicate how many people have disclosed thus far, he said “they’ve been coming in”.

The Public Disclosure Act mandates members of Parliament, senators, senior public officers and public appointees to declare their assets, income and liabilities as of December 31 of each year.

Last year, three parliamentarians failed to make their financial disclosures within the legally stipulated timeframe and had to be given extensions.

However, Laroda said it was a record-breaking year from full compliance in a period.

He anticipated the same for this period.

“We are expecting the same thing this year, I have no reason to believe that it’s going to be any different.”

In 2017, the government tabled the Integrity Commission Bill which would repeal the Public Disclosure Act and impose a fine and possible imprisonment on parliamentarians who fail to disclose their assets.

However, there has been no movement on the proposed legislation to date.

The bill also makes provisions to establish an anti-corruption body and a code of conduct for people in public life.