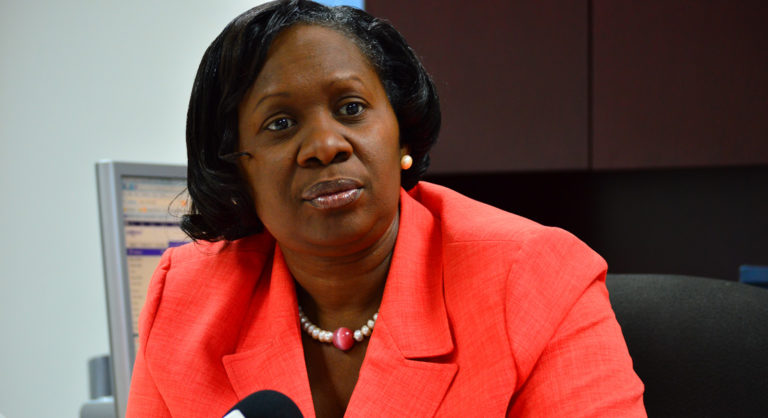 Amid public concerns about a possible tuberculosis (TB) outbreak at the Garvin Tynes Primary School, along with a series of complaints from its teaching staff, the school’s principal is now at odds with Bahamas Union of Teacher’s President, Belinda Wilson.

Wilson claimed that she had been stood up twice by Carolyn Wright-Mitchell and is demanded that the principal make the meeting a priority.

According to Wilson, she went to the school last Wednesday to address the concerns only to be told that the meeting was postponed and then asked to leave the school’s premises by police.

“I await a response from the permanent secretary from the Ministry of Education,” said an irate Wilson in an exclusive interview. “I would’ve also copied the acting director and the minister… Two major matters emanating out of this is the health and safety of the teachers and students.”

Eyewitness News reached out to Wright-Mitchell for comment but she refused.

Sands also confirmed that the school would not close while screenings took place.

For Wilson, the school now has a strict deadline before she takes matters into her own hands.

“If these matters are not resolved,” she said, “then we will have no other choice but to file a suit in the Department of Labour or go to the Supreme Court.”