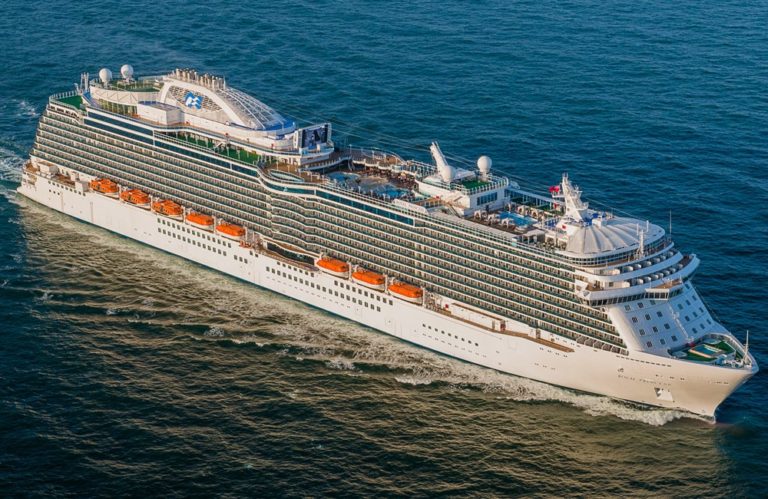 The first scheduled call is set for Monday, March 4.

In a statement released Wednesday, cruise line officials said that all guest facilities have been inspected and reported safe and operational.

The cruise line also reported that in the staff-only operations area, work is already underway to restore the affected buildings and equipment.

The fire reportedly damaged buildings on the island’s south side.